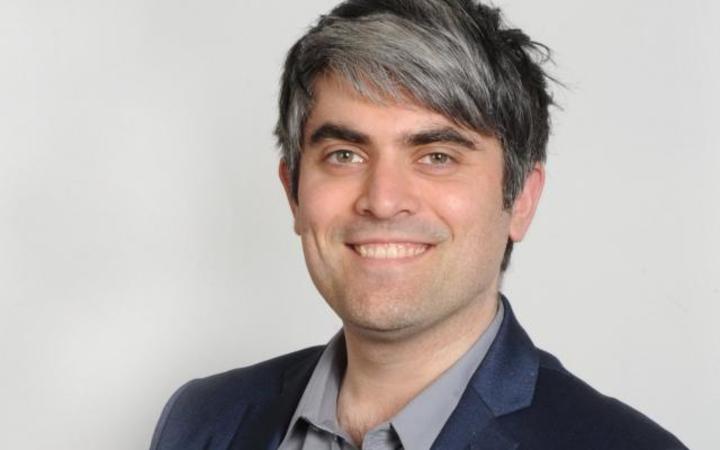 The Green Party councillor says the provisional results show he is in a comfortable position to win the mayoralty.

At just 35 years old, Mr Hawkins is one of the country's youngest mayors.

The two-term councillor has faced tough competition with 13 other candidates vying for the mayoralty after incumbent Dave Cull decided against running again after three terms in office.

It was humbling to be given the privilege of leading the next council, and he couldn't wait to get stuck in. The city was facing an exciting and challenging time, and climate change action remains key to his council agenda.

"What we've seen is a far greater number of young people around the country seeing the relevance of local government in tackling the most pressing issues of our time," Mr Hawkins said.

"The climate emergency movement, I think that was about people making the connection that local councils were pivotal if we're to build a safer climate future." 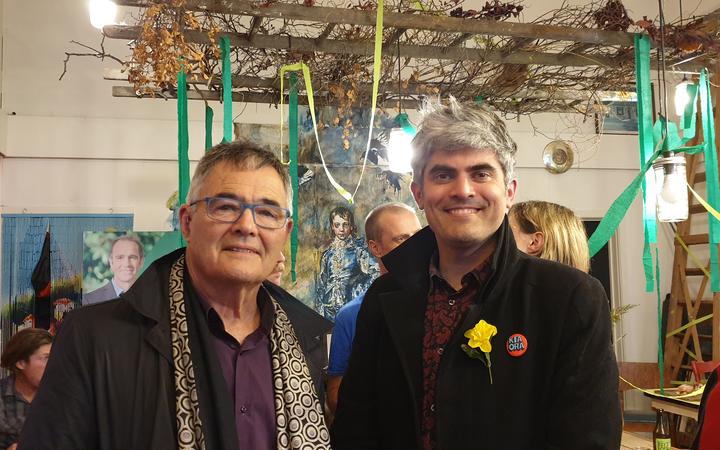 He said transport and housing will be key issues.

"We went out with a positive message about dealing with the biggest challenges that the city faces. That's around transport, in particular making our public transport system cheaper, about housing, particular more affordable housing, building more public housing, and tackling our climate change and ecological crisis, so investing more in our natural environment," he said.

"That's what we set out as our priorities for the campaign and that's what the public have supported so looking forward to getting stuck in and making that happen."

Already Aaron Hawkins has faced his first challenge as the new mayor of Dunedin - explaining his new title to his three-year-old son - after the results arrived while he was at a four-year-old's birthday party.

"I've been trying to explain to my three-year-old son what's going on using Paw Patrol as an analogy. 'You know there's a mayor in Paw Patrol', but ultimately it wasn't as exciting as a pirate face mask that he was playing with at the time.

"That was an unusual scenario that wasn't part of the script ... a lot of hysteria in the room, but for different reasons."

Mr O'Malley said he wishes Mr Hawkins good luck as the new mayor, but he doesn't hold high hopes for the next three years of council.

"I don't think I'll be able to achieve very much in the council at this point, I'm quite despondant about how this council will play itself out now.

"So that's why I'm saying that after this term I don't think I'll be looking to run again after this."

Christine Garey who is returning as a Dunedin City councillor, but missed out on the top seat offered her congratulations to Mr Hawkins.

"The city is in safe hands and I will do all I can to support the mayor-elect in his role, leading council and the city," Ms Garey said.

Dunedin voting numbers have been down slightly from the previous local government elections.

Disappointed mayoralty candidate in Japan ahead of typhoon

Richard Seager put his hat in the ring for the mayoralty and a seat on council, but was unsuccessful for both.

He was disappointed and wanted to see more evidence of Mr Hawkins' science-backed plans to address climate change.

He spoke to RNZ from Osaka in Japan, after flying to Tokyo on Friday to make sure his daughter was safe during Typhoon Hagibis.

She had just started a course in Tokyo and was living in a low-lying part of the city.

They met at a packed Nippori Station in Tokyo, where he described queues stretching back 150 metres.

"It was chock-a-block full."

Eventually people were let onto trains without all of the tickets being checked, just to make sure people could escape the typhoon, he said.

Arriving in Osaka, Mr Seager said they were expecting some wild weather but nothing as severe as what was expected to hit Tokyo.

While his thoughts were focused on the weather, he said he planned to make another tilt for the mayoralty next election.

Sir Tim Shadbolt has been re-elected as the mayor of Invercargill after more than two decades in the role.

The progress results show Sir Tim won the mayoralty with close to 9000 votes.

His closest contender Darren Ludlow, who has been returned to council, had about 5800 votes.

Mr Tong has received 4400 votes in the latest progress results, which is more than 2000 votes in front of his nearest competitor.

The returning mayor received more than 5500 votes, which is at least 2000 votes more than challengers Nik Kiddle and Al Angus.

Mr Boult says the road to the mayoralty hasn't been without challenges, saying he was disappointed his family were targeted, and his motives were questioned.

The voter return for the district was about 43 percent. 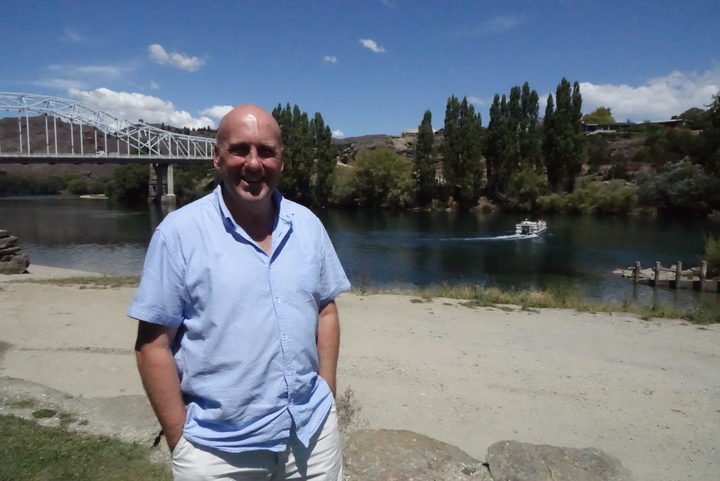 Mr Cadogan confirmed he would remain mayor after receiving a call less than an hour after voting closed on Saturday.

While he hopes to celebrate the victory later today, Mr Cadogan says he's already set his sights on tackling some big issues facing his district.

He says housing affordability is impacting many lives in his community.

"From those that are struggling to pay the rent, struggling to know if they're still going to have the house that they're tenanting in three months' time, to the employers who are struggling to find staff, because there's no-where for the staff to live, that's the biggest issue that's facing us.

"And leading the council forward that's going to be given the opportunity to make some courageous decisions - that's my number one priority."

More than 53 percent of eligible voters in Central Otago handed in their papers for the local election.