A record number of candidates have put their name forward for Dunedin's mayoralty. 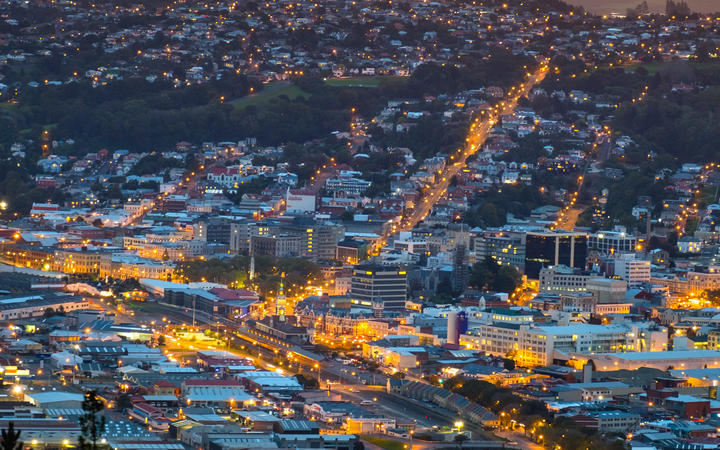 Traditionally, changes to Dunedin's leadership marked a seismic shift or the ascension of an heir apparent. Photo: 123RF

Fourteen hopefuls are seeking to fill the void left by Mayor Dave Cull's decision to step aside after three-terms in charge.

Traditionally, changes to Dunedin's leadership marked a seismic shift or the ascension of an heir apparent.

But Mr Cull said this time the race was wide open.

"I won't go into my preferences now but I think there are people in there capable of picking up the role and growing into it, so I'm optimistic that we'll get a positive outcome," he said.

Not since 1989 when a schism within the Citizens Association led to Richard Walls ignoring the candidacy of Michael Haggitt and grabbing the chains himself has the race been so unpredictable. 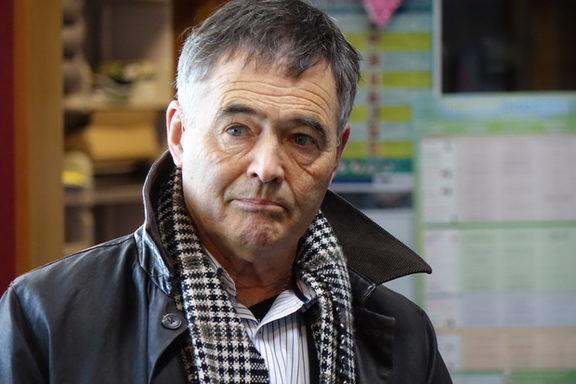 Mr Cull sat as a strongly favoured mayor since rolling Peter Chin in 2010 after divisions in the city ruptured due to the building of Forsyth Barr Stadium.

Before that, the biggest shock came in 1995.

This time, the smart money appears to be on a trio of incumbent councillors - Christine Garey, Aaron Hawkins and Jim O'Malley.

But another councillor - one who came second or third in the past four elections - believed he was the frontrunner. 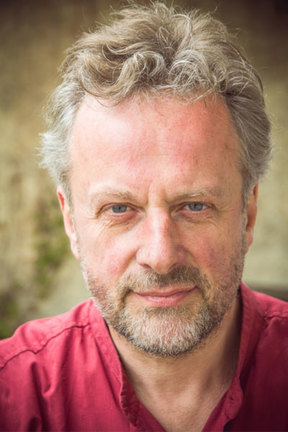 Lee Vandervis said he could have toppled Mr Cull if he had not stepped down.

"I'm the only councillor guaranteed to get back on the council because I had double the vote of virtually every other councillor at the last election," he said.

"We've had lacklustre leadership and we need now to move with the times."

During recent trienniums, the Dunedin City Council embarked on a set of policies and plans which had brought climate change into focus.

Mr Cull very openly wore his climate conscious colours and signalled this during a less than welcoming opening speech to the minerals forum, hosted in the city earlier this year.

The forthcoming election might act as a referendum on those decisions and to a wider extent the future of such action in the city.

But Mr Cull gave short shrift to those who took issue with the recent direction.

"I don't have much patience with the idea that because there's a view held it should be represented on council.

"If that were the case we'd have the flat earth society in there. And that's about the level of debate that some of those people bring to this.

"My feeling is the community in general appreciates the need. I mean for goodness' sake we've got the biggest urban area at risk from sea level rise in the country. If Dunedinites don't appreciate the problems of climate change then there's no hope."

Mr Vandervis opposed many of the council's recent moves and said he questioned the motives, believing councillors had been more invested in virtue signalling rather than putting their money where their mouth was to address climate change.

And climate change also piqued the interest of many rookies.

Malcolm Moncrief-Spittle said he did not appreciate the classification of alt-right, but he was a Donald Trump supporter and self-described climate sceptic.

"I think our media in New Zealand is particularly bad at giving the skeptics a fair hearing. I think as a council we shouldn't have declared a climate emergency and even on the national level I think we should withdraw from the Paris agreement."

At the other of the spectrum sat Generation Zero activist, 27-year-old Finn Campbell.

"For too long, young people when we try and engage with politics, we have to sit outside the door of decision-makers, policy-makers, legislators and kind of politely ask for things to be done.

"And I kind of went, you know what - bugger that. I stand a real good chance of coming up with some equally as valid ideas that could capture the youth perspective on council."

With only eight weeks until the elections, who will wear the mayoral chains is anyone's guess.