Extra post boxes could soon be installed in Hawke's Bay to encourage voting in the upcoming local body elections. 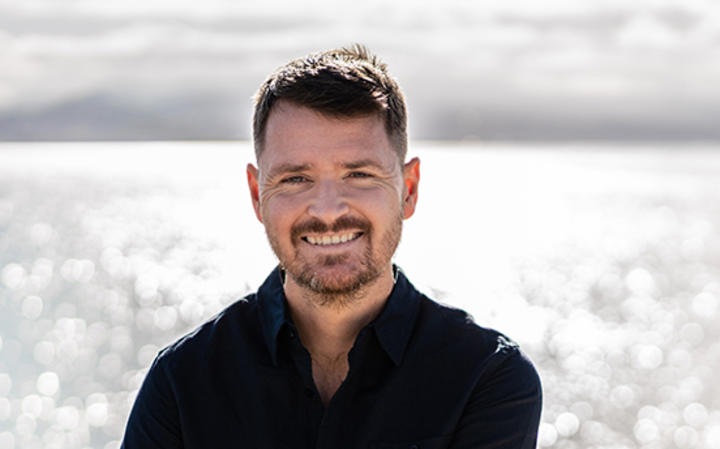 Businessman James Crow, who is standing for Hawke's Bay District Health Board and Napier City Council, is trying to get more post boxes installed in the area. Photo: Photo / Supplied

James Crow, who is standing for Hawke's Bay District Health Board and Napier City Council, is working to get more post boxes in the Hawke's Bay suburb of Flaxmere, so residents can cast their postal votes more easily.

In June, Hastings mayoral candidate Damon Harvey raised concerns that Flaxmere had only three post boxes for its population of 12,000 - the lowest boxes per capita rate in the region. He said this could compromise this year's elections.

Mr Crow, the co-founder of Little Island Nice Cream, said he decided to do something about it.

He was in talks with a private postal service to install between eight to ten temporary, secure postal boxes in the suburb next month.

Postal voting to elect the council and health board will be open from 20 September to 12 October.

Mr Crow said his main goal in standing for election was to improve the council's consultation with residents and to ensure health workers were supported.