A former cabinet minister running for Napier's mayoralty is pledging to clean up the city's stormwater to prevent sewage overflows into Ahuriri estuary. 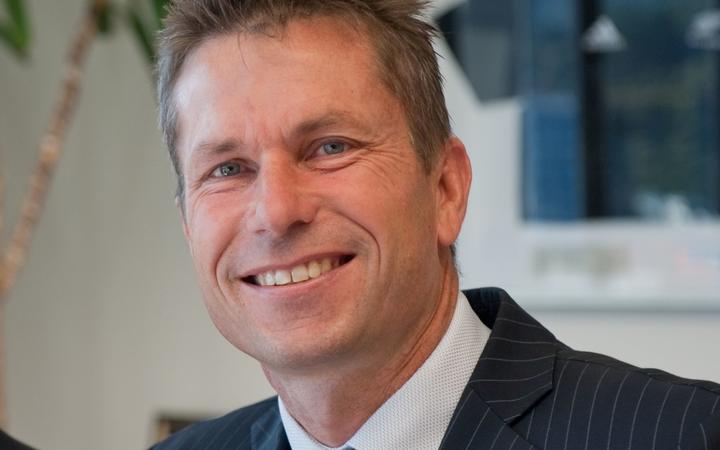 Chris Tremain, a former Napier MP for the National Party, is going head to head with Napier City councillor Kirsten Wise for the top job after mayor Bill Dalton stepped down following a stroke this year.

Mr Tremain said any sewage overflow should be be released directly into the sea at Awatoto, rather than into the delicate estuary.

He's also proposing to create a 'green belt' of native and exotic trees from the Esk Hills along the back of the estuary all the way through Taradale.

Mr Tremain and his opponent Kirsten Wise are also both pledging to stop the chlorination of the city's water supply.