The government's new plan to prevent homelessness is being described by service providers as a critical step towards ending the problem. 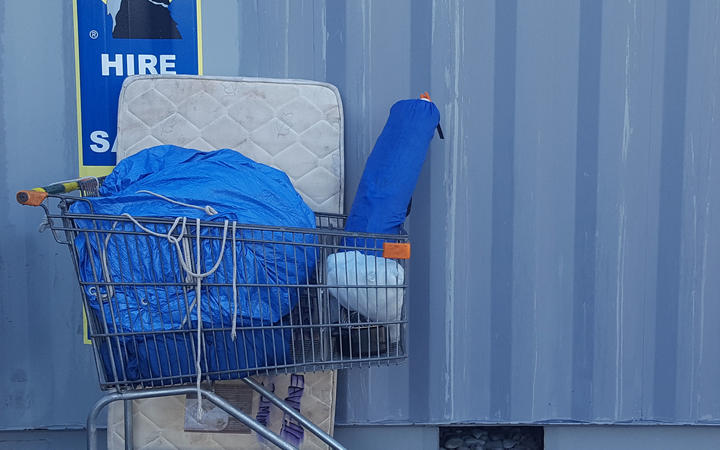 A programme helping people with complex problems stay in their homes will now expand from Auckland, Wellington and Christchurch to five other regions. Photo: RNZ/ Logan Church

It is spending $54 million to help people with complex challenges like mental health, addiction and family violence stay in their tenancies.

The Downtown Community Ministry (DCM) has been part of a two-year trial helping people with complex problems stay in their homes.

This programme will expand from Auckland, Wellington and Christchurch to five other regions. 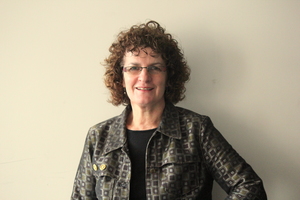 DCM's director Stephanie McIntyre said once people lose a tenancy it was tough to get back into housing.

"It's actually very difficult if the person has come right out of their tenancy, because then they may be faced with a very lengthy wait and it's enormously difficult to get them into private housing because they don't have the credit record or referees, so they're getting closed out of the private market by more affluent Kiwis," she said.

Another $31 million will be spent over four years for 67 intensive case managers and navigators to give a wrap around service for those needing extra help.

Christchurch City Missioner Matthew Mark said it was always a challenge when people need to engage with multiple agencies at any given time.

"If we can simplify that process, if we can reduce the number of people they're having to engage with and share their story with etc and have a person or a smaller of number of people more effectively leading and guiding, its going to be better on the individual or the family and I believe we will see better outcomes," he said.

Auckland City Missioner Chris Farrelly said homelessness was a complex problem with no single solution, but the new plan was a step in the right direction.

"This is hitting a particular component of it, it's not the all, but supporting people to stay in tenancies who are very vulnerable often very unwell with complex issues is critical if we are to actually end homelessness, he said.

But Mr Farrelly said the biggest issue was still the lack of affordable housing and the government needed to address housing supply.

"Unless you have houses, at the end of the day the inititives themselves will not work."

Associate Housing Minister Kris Faafoi said the government knew there was a problem.

"We're working on the supply problem in terms of 6400 public housing spaces over time, but until those are built or found, we need to make sure those people who are on the edge are looked after so they don't become part of the supply problem too, he said.

Social Development Minister Carmel Sepuloni said the $31m allocated for supporting for people who do end up in emergency accommodation was a necessary part of tackling homlessness.

"There's no silver bullet to this, it's going to take a range of initiatives to end the housing and homelessness issues that we face as a country.

"We're working hard to get those houses into place - in fact we've gone ahead of what our target was for the public housing build - but alongside that there has to be initiatives to support those with the complex issues that we've seen many present with."

"I think looking at a preventative approach is a really good idea.

"But these investment decisions really need to be made as part of an overall strategy, and that's what we're keen to see happen next."

The extra services will be phased in around the country from October this year.