Incumbent mayor Jim Boult will retain his title in the Queenstown Lakes District, but says it hasn't been without its challenges. 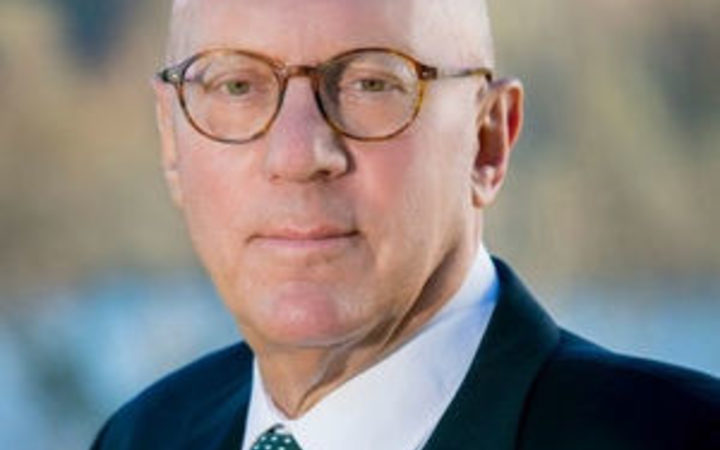 Mr Boult congratulated the other successfully elected councillors and offered his thanks to the other candidates.

His focus was on resolving the controversial airport issues, preparing for climate change, planning the Wanaka town centre upgrade and improving transport around the district, he said.

"I cannot deny there are some highly frustrating aspects to the role of Mayor, but it is also one of the most deeply satisfying things I have done - seeing more locals now able to afford their own home in our district, people using public transport, and the government recognising our ratepayers need help to fund tourist infrastructure."

However, in a statement, Jim Boult said there had been hurdles to reclaiming the top seat.

"I have always followed the mantra of playing the issue, not the person. The constant sniping from the sidelines, twisting of words and questioning motives, via social media, has been extremely disappointing. In particular, I have been disgusted by the comments targeting my family," Mr Boult said.

But he remained positive for the future.

"Looking forward, I am excited about welcoming the new council next week and making a flying start on delivering on the promises and undertakings I have made."

The voter return for the district was about 43 percent.