A 26-year-old, social media-savvy woman could give the frontrunners in Hamilton's mayoral campaign a fright, as her message connects with young voters in particular. 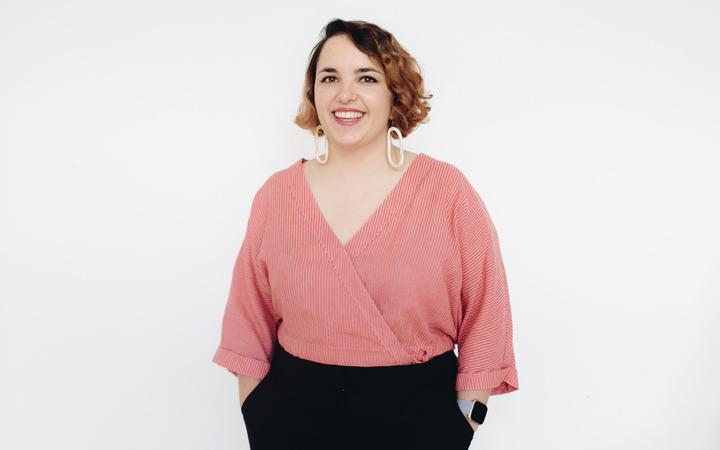 There are eight candidates wanting to be Hamilton's mayor - three appearing to be current frontrunners include incumbent Andrew King, and councillors, Angela O'Leary and Paula Southgate.

The others bring a mix of skills including an engineering business owner, a sex worker, a former police officer, the chief executive of a social enterprise electricity company and a veteran campaigner who is not averse to a few gimmicks at campaign meetings.

She said their interests were not at the forefront of council thinking and this had to change.

"The status quo of politics in Hamilton isn't working for the majority of us and so something has to change, and why shouldn't that be the mayoralty."

Ms Hutt, who has a masters degree in media and creative technologies, said that the while issues around rates and city growth were important, there were much bigger concerns that could not be ignored.

"We need to be thinking about climate change. That is going to be one of the biggest issues of my lifetime and yet our 10-year plan says it is something that might affect us in the future and we have never had candidates openly campaign on it." 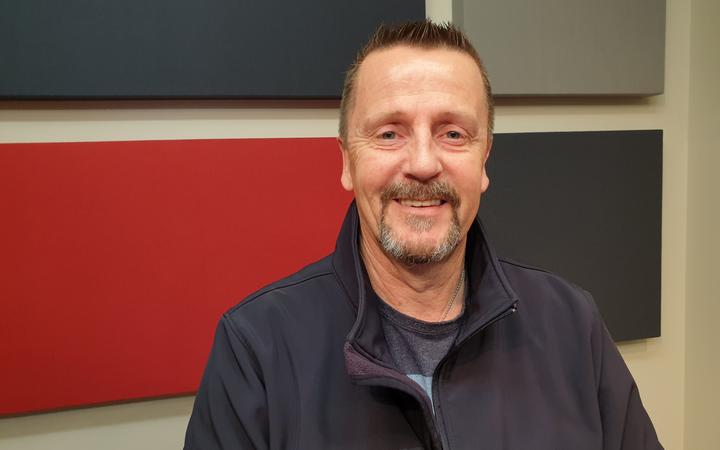 He came to public attention in March this year with comments criticising the country's response to the Christchurch mosque attacks.

He wrote on his Facebook page that whenever a memorial is held or a tear shed, the attacker wins. In another post in 2016, he called for retribution and violence to rid Europe of Middle Eastern refugees.

Mr Casson apologised to the Muslim community and said it was now behind him.

"I never meant to offend. I am pushing it behind me and people are very supportive."

He said his point of difference from the other candidates was that he was a back to basics sort of guy.

"The less frivolous ideas we get into council - like desexing cats for God's sake we have spent $100,000 of ratepayers money and it is just crazy, and most people don't agree with that. So it's back to basics, let's kind of hunker down for a few years and do what we have to do, well."

Mr Casson said his life experiences put him in a good position to lead the city.

"I have a social conscience." 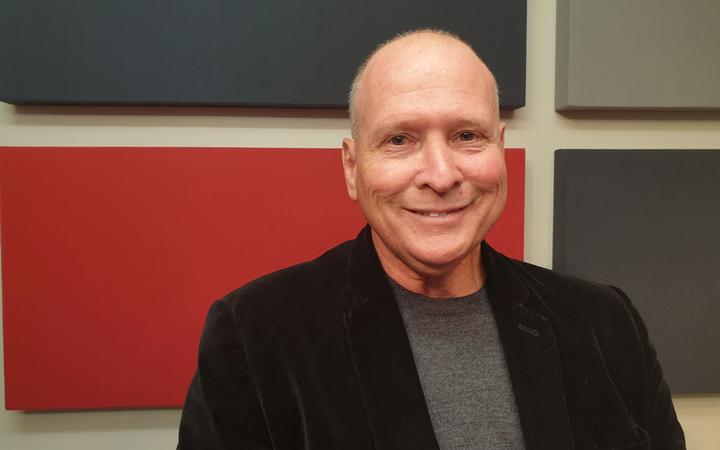 Mike West runs an engineering business and is concerned the council bureaucracy is getting too big.

He wants council to stick to its knitting and keep things simple.

"I am happy for the council to do the things it has to do and to do them well," he said.

"I have always thought that bureaucracies are a great way to take a big lump of money, filter it through and have a little trickle at the other end, so if the council can limit its activities and responsibilities, do them well, then it provides a canvas for communities and the like to build on." 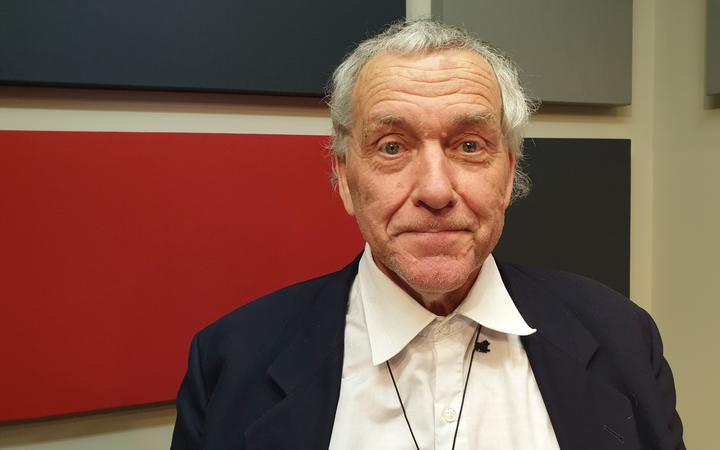 Jack Gielen is having his fourth try at the city's top job.

He raps, and uses props to get his message across, including colourful headgear to symbolise an inclusive community, and goes to campaign meetings with a broom.

"Which is calling for a clean sweep of the council, removing the old boys network, so I act out the sweeping, because those guys have been there 20-30 years, it is the same old, same old and it's a rigged voting system and we know the same old block is going to vote and possibly get them in.

"It is time to vote for Jack Gielen for mayor for a healthier, happier, happening city."

The final candidate, sex worker and two-time mayoral aspirant Lisa Lewis did not take up RNZ's offer to take part.