Hamilton mayor Andrew King has denied accusations of electioneering by commissioning and paying for a billboard asking people not to give money to beggars. 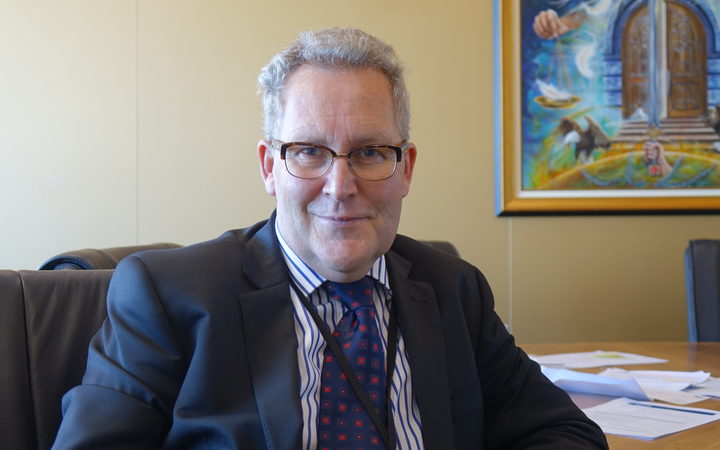 The message 'Your Help May Harm' was developed a few years ago as part of The People's Project - an organisation aimed at ending homelessness.

Mr King commissioned and paid for the billboard that uses the council campaign slogan "Your Help May Harm" and has his name on it.

Councillors Angela O'Leary and James Casson want the cost of the billboard counted as part of Mr King's campaign spending.

Mr King told Morning Report that he would not do that.

"It's my own personal billboard for which I've paid for.

"I haven't got a brand on the billboard, I've just got the message up their with 'Mayor Andrew King' on there."

Mr King said the cost was in the range of five figures, but would not say exactly how much.

He said the billboard message was merely part of his job as a leader in caring for the people of his city, in particular the vulnerable.

"I'm mayor of Hamilton and I care about the link between begging and addiction and the vulnerability that goes with it.

"I'm in a unique position to do something about it and leadership is doing what you know is right at times.

"When residents of Hamilton encounter begging, they don't know what to do, they don't like it. This is about getting the message out there that your help may harm - when you give to people who are begging it often goes to feed their addictions."

He said he had faced the same opposition previously as well in other billboards.