A lack of information about candidates is the main reason why young people do not vote in local body elections, a study has found. 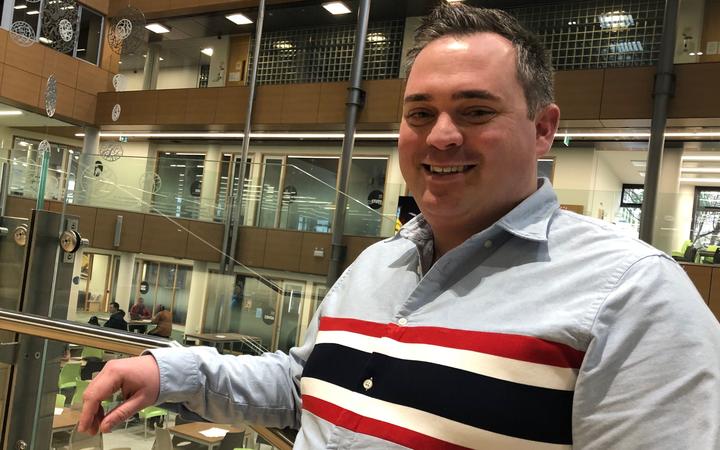 Traditionally around only 35 percent of 18 to 24-year-olds vote in elections but an Otago University survey of more than 400 university students found 60 percent were intending to vote.

"Contrary to what some other research has said, young people want to vote, they want to be involved, but they don't feel as they have enough information to make an informed decision," he said.

The Doctor of Business Administration student surveyed 435 university students in Dunedin and Palmerston North and found 80 percent of respondents said they were more likely to vote if there was more information provided about candidates.

"The statistics show that councils, the Electoral Commission or officialdom should be including more information. Currently, the word count for the candidate information booklets is 150 words. This is very inadequate."

Almost 70 percent thought online or e-voting should be an option, with almost a third of those surveyed believing postal voting was not easy or straightforward.

Only 16 percent of those surveyed thought the voting age should be lowered to 16.

"People talk about how going to e-voting penalises older generations, but not having e-voting has already penalised young generations. I'm not saying that e-voting is the silver bullet for increasing voter turnout, but it is a start in the right direction."