The fight is on for the mayoral chains in New Zealand's fourth largest city. 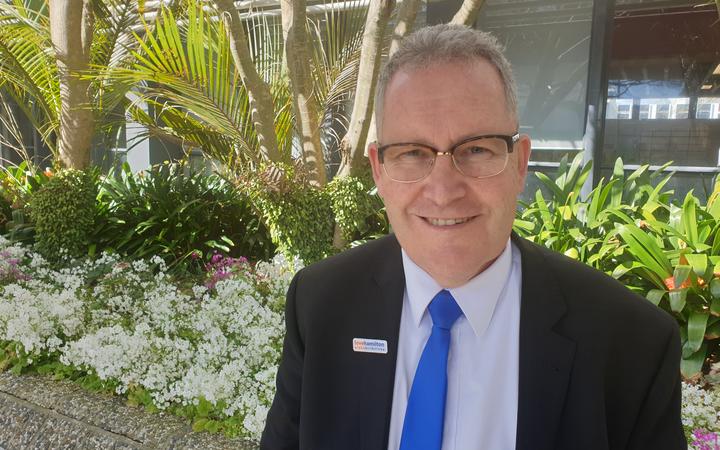 While eight candidates are vying for the top job in Hamilton, only three appear to be front-runners.

If the result was decided on the number of billboards each candidate has around the city, then incumbent Andrew King would be a shoo-in.

But, as he found at the last election, billboard dominance is no precursor to a landslide.

Mr King said when first elected he found the books were not in good shape and budgets had been cut back to the detriment of Council infrastructure.

"The city isn't a business and we do things that don't make financial sense like libraries, pools and parks, but it is a business and you have got to bring enough money in to cover the costs you are spending and to look after the assets we have."

Mr King said he wants to continue encouraging growth in the city.

"We are growing at 40 people a week, that's a bus load of people each week. That's a small street of new houses we have to build every week.

"We need to be focusing on infrastructure and we need to be looking after what we have got, but a the end of the day it is also about the people, but you can't look after the people if your books are not in order," he said.

City Councillor Paula Southgate a former Chair of the Waikato Regional Council, is the one who missed out by a whisker at the last election.

On polling day she trailed by 9 votes, but after a recount it narrowed to just 6.

"You dust your self off and have another go, so I am running for mayor and only mayor this time." 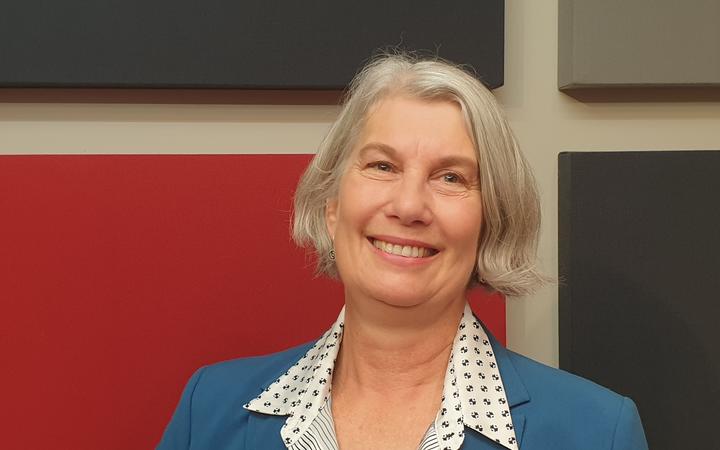 City Councillor Paula Southgate only just missed out on the mayoralty at the last election Photo: RNZ / Andrew McRae

She said the council needs to be thoroughly transparent about spending ratepayers money.

"I've been door knocking alot lately and I say at the door, 'I'd love to stand here and say I am going to keep your rates to CPI, or GDP, or I am going to reduce them or such, but I won't make promises I can't keep.

"What I will say is that we need a stable rate base for the next 5 years because that is what we have promised the ratepayer. There should be no increases in rates. It should be nice and stable and allow people to plan," she said.

Four-term councillor Angela O'Leary said she has served her apprenticeship and feels now is the time to step up to the top job.

"I have done that based on talking to residents over the last 6 months and actually listening to them really hard this term." 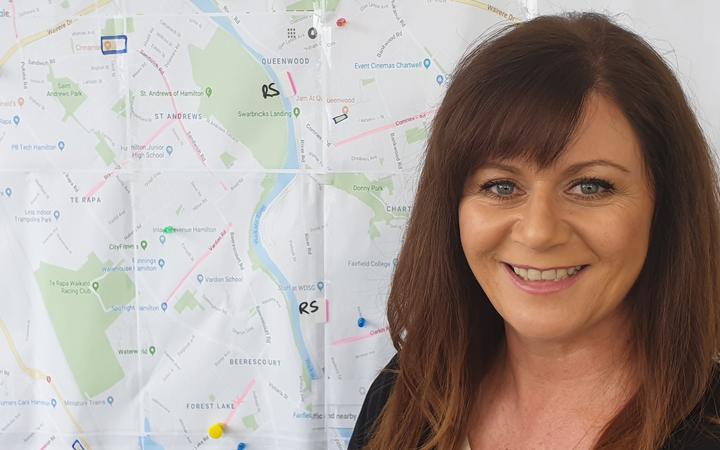 Mayoral candidate Angela O'Leary feels like now is the time to step up to the top job Photo: RNZ / Andrew McRae

Ms O'Leary said the big issue she is hearing about from residents is rates.

"People are really worried about the future uncertainly of further rates increases and I understand that. Alot of our residents are on fixed incomes and they hurt the most."

She said she is the only mayoral candidate to come out with an actual plan.

"That plan has some principles behind it, but it is to align rates to the cost of living."

Andrew King said the city books are now in order and under a second term, with him as Mayor, the city would steam ahead.

"You have seen in the 3 years so much has happened in the city, where we are going, what we are doing, so I would say at this stage, stay strong, stay true to where we are heading and give me another 3 years."

Paula Southgate said a council led by her would actively listen to its ratepayers.

"We are going to take the time to thoroughly understand the issues ahead of us. I am an inclusive leader. I prefer to work alongside other people and collaborate because council can't do everything for everyone, but if we line up our values and our aspirations we can do more."

Angela O'Leary believes she is the best person to lead Hamilton over the next 3 years.

"And I am feeling confident as you can be when the end result is out of your control."