District health boards are accusing a union adversary of mounting a coordinated campaign of strikes in a bid to leverage better pay for its members. 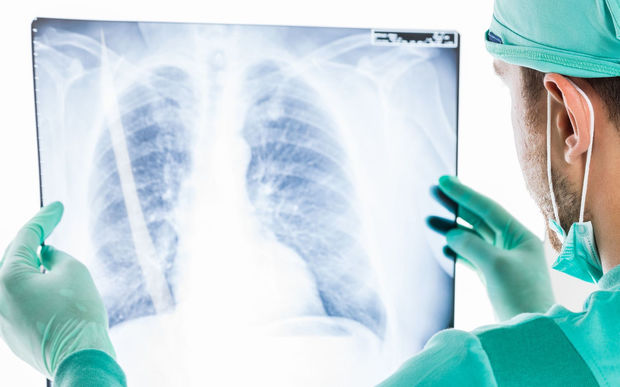 Public hospitals throughout the country are facing strikes by radiographers, who provide x-rays; sonographers, doing ultrasound; lab workers and psychologists.

Radiographers, also known as medical imaging technologists, or MITs, are to strike for 24 hours from 7am on 30 September and again for the same length of time on Wednesday 2 October.

DHBs said this group of 900 full-time equivalent workers, all of them in Apex, also intended striking for four days later in October.

Sonographers in Auckland, almost all of whom are in Apex, will strike for two days from next Wednesday from 3 to 5 October.

Psychologists represented by Apex will step up current strike action by only completing two hours of patient-facing time a day for all of October.

And late yesterday, lab workers with Apex said they would walk off the job at the 11 DHBs where they work from 8am on Friday 11 October for 24 hours.

DHBs said the common denominator in all strikes was the Apex union and the firm that manages its negotiations, Contract Negotiation Services, or CNS. 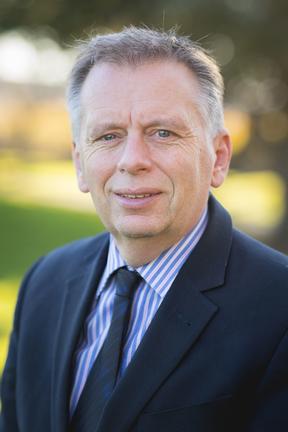 DHBs' lead for Apex bargaining Nigel Trainor said they believed the strikes could disrupt vital x-ray and other services for more than 12,000 patients a day.

He said each of the strikes was unnecessary.

"The coordinated action is an attempt to replace ongoing bargaining with industrial pressure to leverage new pay rates above those already achieved by colleagues doing the same or similar work."

Mr Trainor added that the series of strikes was "no coincidence."

"Our position is that there is no basis for the four Apex agreements to have more generous settlements than those already agreed with other unions covering the same or similar workforces."

He added the approach by Apex was "not required and is self-serving".

Apex national secretary Deborah Powell rejected the view there was a coordinated campaign behind the strikes.

She told RNZ: "So it's simply a function of when the collective employment agreements have expired and then how long it is taking us to get any sort of offer, if we've even got an offer, from the employers. So the one consistent problem we're having is frustration in bargaining by the employers."