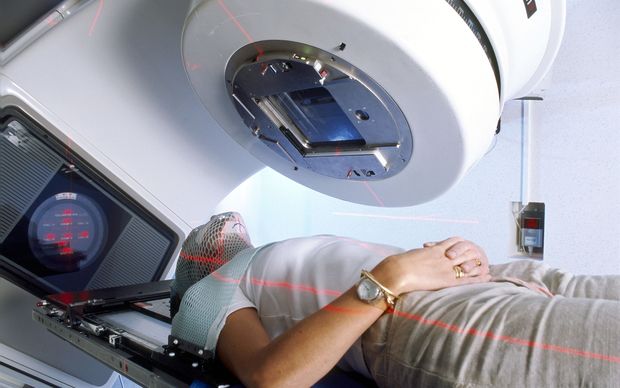 The workers run linear accelerators and other equipment used to deliver radiation services for cancer patients.

This is done at Auckland, Waikato, MidCentral, Capital and Coast, Canterbury and the Southern DHBs.

The Apex union said the physicists would refuse to provide radiation treatment after 4.30pm every day for the next 13 days.

Senior advocate David Munro said hundreds of appointments would need to be cancelled or rescheduled because hospitals used the equipment in the late afternoon and evening to reduce waiting lists.

"The DHBs are unable to make an offer. By this length of time the physicists are incredibly frustrated because this is a workforce that is constantly being headhunted by hospitals overseas," Mr Munro said.

They were developing a proposal to discuss with the union.