Whangārei Hospital executives are insisting they have done everything possible to avoid strike action today. 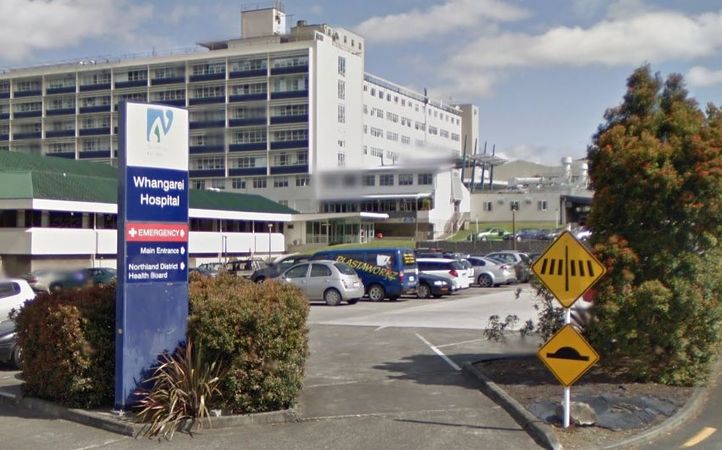 Fifteen anaesthetic technicians - vital to all operations requiring anaesthetics - stopped work at 7am to press for better pay and conditions.

It is the first of what could be a series of strikes nationwide.

"I've had an angry email from a very unhappy, distressed patient wondering when they can next have surgery and we're having to work through that now," Mr Chamberlain told Morning Report.

He said notice had been of two more strike dates, on September 11 and 17.

"Any strike and particularly any cancellation of surgery is significant because we have to somehow find a way of catching them up. I am worried about it, but we will get through it."

Northland DHB is one of five boards bargaining with the Apex union representing the technicians.

Mediation in Northland broke down yesterday.

The DHB said it tried everything - including offering pay rises of 9 percent over three years - which other technicians covered by the Public Service Association it said looked likely to accept.

"It was really disappointing in bargaining that we were unable to reach a settlement... I'm not sure what else we could do. We looked at various innovative recruitment and retention options as well, we really tried to look at everything to avoid the strike," Mr Chamberlain said.

He said six vacancies at the hospital were ''recent" and that there were "all sorts of reasons for the resignations".

"Certainly the private sector does pay more," he said.

"At the moment surgery is getting cancelled to a population that deserves better, so we're taking a stand to get the situation rectified," she said.

"We have to retain our guys and we need to recruit more."

She said it was up to the DHB to bridge the gap between what it was paying its anaesthetic staff and what the private sector was offering, which at present amounted to a $30,000 difference.

Dr Powell said similar actions could take place at other district health boards where its members were employed and that negotiations were informed individually by local market dynamics.