The Rotorua-based Lakes District Health Board says it should know late tomorrow whether some operations will be done elsewhere during an upcoming strike. 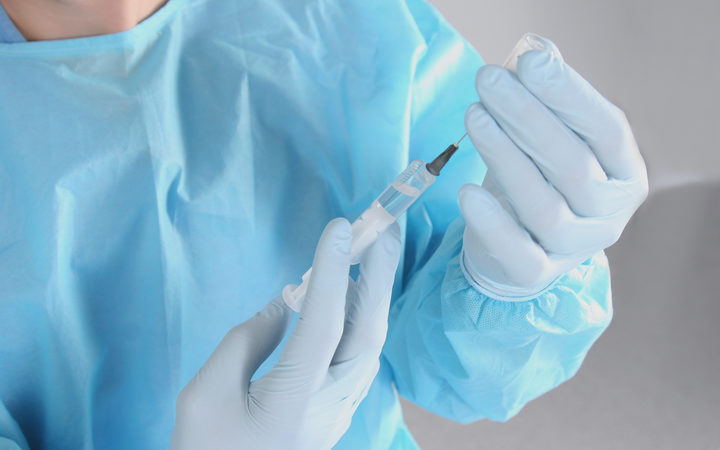 The DHB hopes to transfer some patients to other hospitals for surgery during a strike by anaesthetic technicians later this month.

All 11 anaesthetic technicians employed by the DHB will strike for five days. The technicians, who are members of the Apex union, are needed for any operation requiring an anaesthetic.

The board's acting chief executive, Nick Saville-Wood, said it was worried about the effect such a lengthy strike might have on some patients, notably those needing bowel resections or melanoma removal.

"Whilst you can delay them for one or two days once you get ongoing strikes those delays become untenable and it increases the likelihood the outcome is not going to be as good for those patients as if we'd dealt with those patients earlier," Mr Saville-Wood said.

He said the patients may be operated on at the private Southern Cross Hospital in Rotorua, and transferred back to Rotorua Hospital afterwards, or have the surgery done in the hospitals of other nearby DHBs.

He said the DHB was talking to Southern Cross Hospital in the city to see if it could help.

The anaesthetists' union has also asked the DHB to investigate other ways of getting surgery done, rather than by calling in striking workers under Life Preserving Services agreements.

Rotorua Hospital said it was two months behind schedule on non-urgent surgery because of the strikes by anaesthetic technicians.

Mr Saville-Wood said all scheduled elective surgery will have to be postponed during the strike, adding to the backlog from earlier strikes by the group since October.

Apex said that the health board has refused to bargain on salary, but the DHB said it had made its best offer in line with what the union suggested.