The government announced today it will establish a national Cancer Control Agency by December this year. 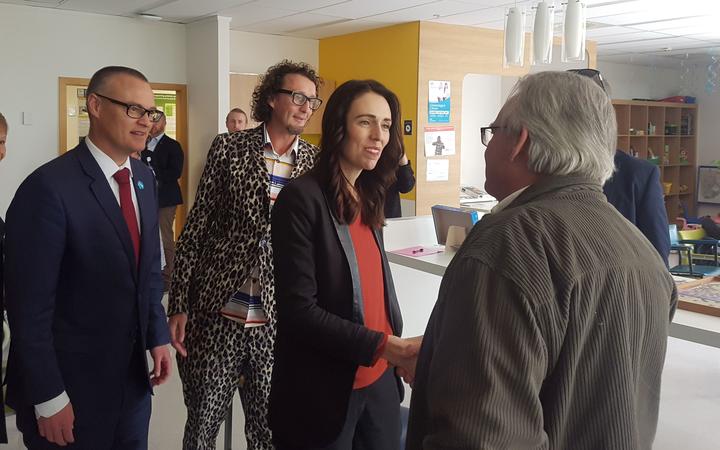 It will also give the drug-buyer Pharmac an extra $20 million this year and a further $40m next year.

It says Pharmac has told it that will mean it can fund a range of new medicines, including several new cancer treatments.

Pharmac said it has reached a deal with drug firms for medicines to treat ovarian cancer, breast cancer and leukaemia.

The medicines are Lynparza for ovarian cancer, Faslodex for breast cancer, and Venclexta for chronic lymphatic leukaemia.

As well, it said it is proposing to make two long-acting contraceptives - Mirena and Jaydess - available to more people, and a meningococcal vaccine free for those in communal living such as university hostels and barracks.

The long-awaited announcement from Prime Minister Jacinda Ardern and her Health Minister, David Clark, follow increasing pressure on the coalition government over the last few months, and from patients buying their own medicines, for a plan to improve cancer care and survival.

The details announced today by Ms Ardern and Dr Clark are part of a Cancer Action Plan for 2019-2029.

Ms Ardern said it will strengthen the focus on prevention and screening, paving the way for fewer cancers and earlier detection.

This will be done by combining the four current regional cancer control networks, and is aimed at removing regional variations in care.

Cancer-specific quality performance indicators will also be developed to improve the equity of care.

Ms Ardern said the government will deliver the promised new agency by 1 December.

"Cancer care is woven into so much of the work that our public health service does, so while the agency will have its own chief executive, it makes sense for it to be housed within the Ministry of Health," Ms Ardern said. 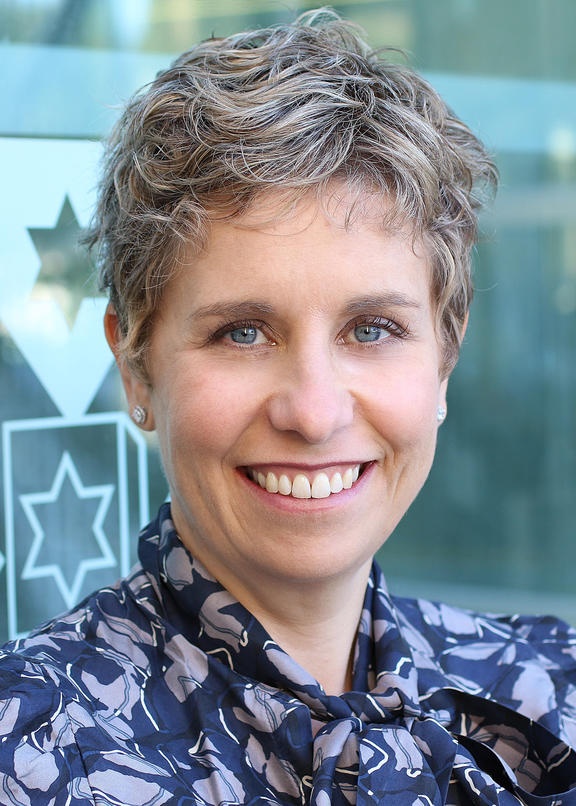 A Dunedin-based public health physician and cancer epidemiologist, Diana Sarfati, has been appointed as the interim national director of Cancer Control, starting immediately. She has a six-month appointment.

Dr Clark said work on implementing the Cancer Action Plan will begin immediately but "there is an opportunity for the public and health professionals to provide feedback on the plan before it is finalised next year."

He added the plan unveiled today is a comprehensive, 10-year plan that covers the full spectrum of cancer control, from prevention and screening to treatment and palliative care. He added it will also look at workforce issues, research and data collection, all of which were critical to delivering successful services.

"In the end though, the plan's number one focus is improving outcomes for New Zealanders," Dr Clark said.

"We want to see fewer cancers, earlier detection and better treatment for everyone living with cancer."

The government added that Pharmac will speed up its processes of assessing and deciding whether to fund drugs from next year. It would do that by considering applications for funding at the same time as Medsafe assesses the safety of new medicines, rather than waiting until that work is complete, as it does currently.

The Cancer Society says the Cancer Action Plan is the biggest restructure in cancer since 2003.

It says it's a positive step towards a first-class system for all New Zealanders.

The society wants the government to make sure the final plan includes real targets and time-frames, and said the government and district health boards must be accountable for delivering on the goals in the plan.

The society's medical director, Chris Jackson, said the agency will be led by experts in the field and removed from the political cycle, so has all the ingredients to succeed and save lives.

"This is going to help New Zealand turn around its falling cancer survival statistics and put us right back on the right course.

"So I think we'd expect to see standards of care in New Zealand that DHBs will have to follow and if not they'll be held to account and that will end the post code lottery of cancer care."

But National says the government has been embarrassed into action on cancer, but its response has fallen short.

Last month National announced its commitment to establishing and funding a completely independent Cancer Agency, as well an extra $200 million in funding to Pharmac over four years, dedicated to cancer drugs.

Health spokesperson Michael Woodhouse said Dr Clark has been forced to scramble something together.

"After nine years of opposition and two years of sitting on his hands in government, Dr Clark has been dragged kicking and screaming into some sort of strategy because of the National Party," he said.

But Mr Woodhouse said today's announcement pales in comparison to what National is proposing to do.

"This is too little too late and shows a complete disregard for the many families resorting to massive loans and Givealittle pages to afford proper cancer treatment."

Mr Woodhouse said the plan is just a "fully 10-year wishlist" that lacks any specific targets to help speed up cancer treatment.