Cancer experts up and down the country are on tenterhooks, eagerly awaiting a long-awaited announcement about cancer from the government this weekend. 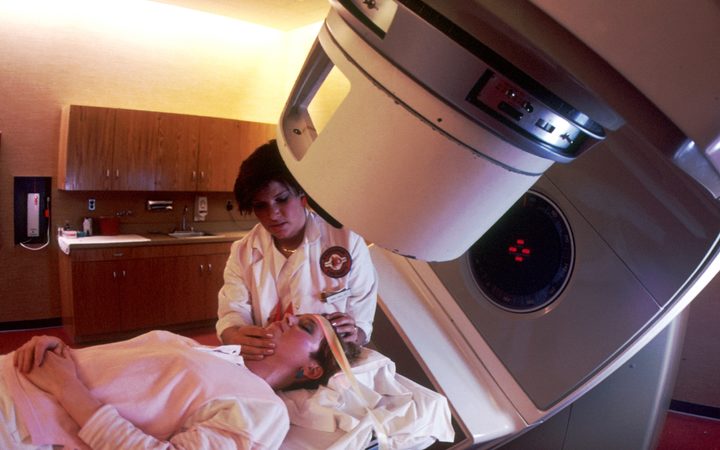 The announcement is to be made on Sunday but the contents are a closely guarded secret, with even top cancer specialists in the dark and impatient for details.

That's because the topic of cancer has been simmering over the past eight months, if not longer. Medical specialists have lost patience waiting for action that they believe is well overdue and needed to end so-called "postcode" cancer care, and provide strong leadership to drive urgent improvements.

No one is willing to predict what will be unveiled on Sunday, but specialists' top demand is for an independent national cancer agency. Whether this will happen, or whether the Government may take a different tack, is unclear.

What is certain is the pressing need to improve cancer care. Cancer is our biggest single cause of death. Every year more than 23,000 people are diagnosed with cancer and more than 9000 die with cancer as the main cause of their death.

But experts whom RNZ News agreed not to name said New Zealand was slipping down the rankings against comparable countries, including Australia for cancer survival.

They said every year nearly 800 New Zealanders died from cancer who would not have died if this country had the same survival rates as Australia.

One source pointed out access to "expensive new drugs" was a frequent demand.

They added drugs had an important role to play, but "evidence shows that the main reason for the survival differences is nothing to do with expensive chemotherapy but delays in diagnosis and in starting standard treatment such as surgery or radiotherapy".

They added that the period five years from diagnosis could also be the most important when it comes down to survival chances.

Then there's the issue of so-called "post code care" for cancer, meaning that where a person lives may determine how quickly they receive treatment, not their level of need.

An example is Otago Southland, where it's been reported recently that some GPs are reluctant to refer potential patients with bowel cancer for a diagnostic colonoscopy because the request would probably be declined.

That's in spite of data that showed people in the region were both more likely both to get bowel cancer, and present when it was at a later stage, than patients elsewhere. 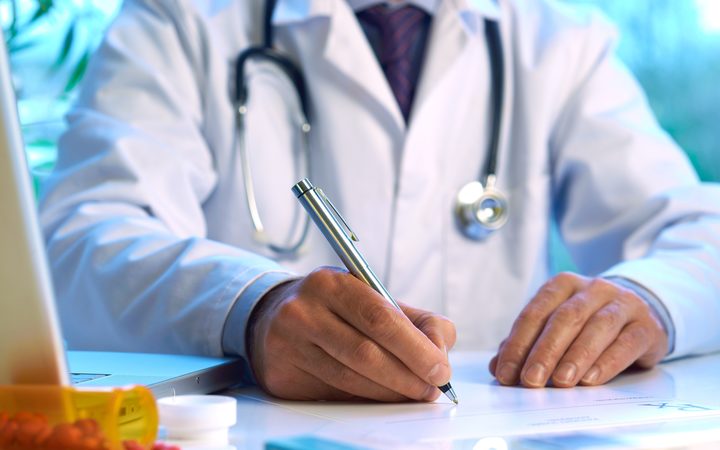 Some Otago Southland GPs are reportedly reluctant to refer potential patients with bowel cancer for a diagnostic colonoscopy because the request would probably be declined (file photo). Photo: Photo /123RF

As well as ending post-code care, specialists said a national cancer agency could take both a standards-based and patient-centred approach. It could also require improvements be made by district health boards if services were poor.

Labour promised prior to the last election to ensure all New Zealanders get the same standard of cancer care.

It also pledged to "streamline" cancer care by establishing a National Cancer Agency. It would "oversee prevention, detection, treatment of cancer, and improving outcomes for survivors".

It added: "The Agency will be allocated $10 million for establishment costs and $10 million will be made available to start their work."

Not everyone is sure whether this is the result the Labour-led government will announce on Sunday.

Some see delays in the cancer space as a sign of a potential behind-the-scenes tussle - not necessarily with other coalition partners New Zealand First or the Green Party, but possibly with government officials.

The Health Ministry, it was said, could want to run cancer treatment services, rather than deferring to a separate agency, whether in-house or not. That's a worry to some close observers who believe it could lead to a less rigourous approach.