A Tongan church elder in Auckland says there needs to be more awareness in the community about the seriousness of measles. 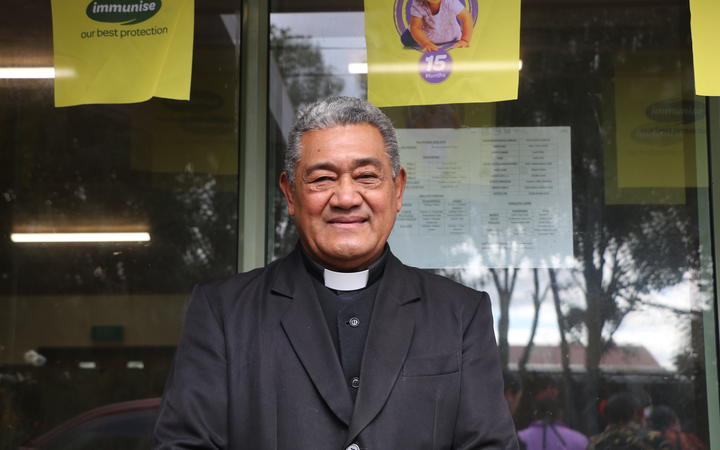 Free vaccinations are being offered in South Auckland today as a part of the response to the growing outbreak.

Free clinics are also operating at the Clendon Shopping Centre in Manurewa and Middlemore Hospital.

There more than 920 cases of measles across the country prompting outreach programmes like the one at the Free Church of Tonga in Māngere.

He said people need to get immunised and it's important to spread the word.

"They need others to raise awareness; to talk to them and make sure they know this is serious in regard to their health and they need to make use of the opportunity we have here today [for vaccinations]. But there'll be more people coming in."

A community nurse says it's important to have drop in centres for measles vaccinations to encourage people to get immunised.

There are now 778 in Auckland. Nationwide that number is more than 920.

Community nurse Sita Moala said it was important to have the drop in centres. More places where people could get vaccinated was crucial, she said.

She was working at the drop in centre at the Free Church of Tonga in Mangere today and said they had been busy.

"Some people because they are busy with working, and going to the doctors can be hard sometimes can be hard because you have to wait in a long queue and have to pay for it, but they come over here and we vaccinate and it's free," Ms Moala said. 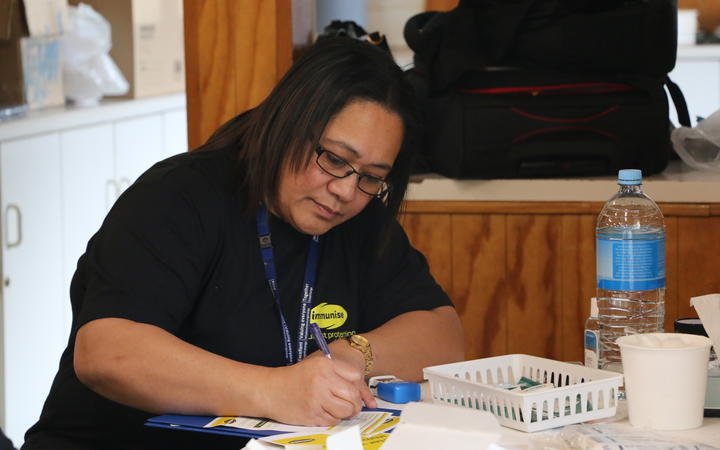 The majority of the measles cases - 762 - are in Auckland.

The outbreak has caused the cancellation of a high school rugby league championship this weekend and health officials fear that herd immunity to the disease may already be lost.

School Sport New Zealand said 79 tournaments involving 20,000 students are being held around the country next week. They are in regular contact with health officials and will notify people if there are any cancellations.

Yesterday, the government announced it had activated a National Health Coordination Centre in response to the measles outbreak.

The centre will help coordinate the response to the outbreak and provide a single point of contact for district health boards.