New Zealand lacks any scheme to monitor and maintain the structural integrity of hundreds of dams nationwide, but is now playing catch up trying to bring in controversial safety regulations. 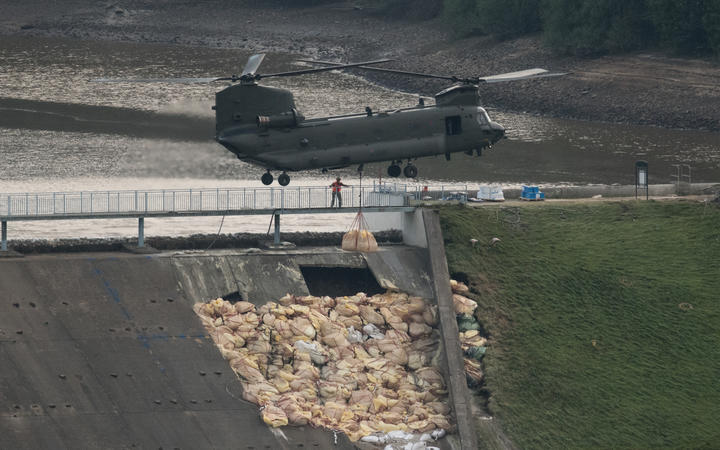 An RAF Chinook helicopter drops more bags of aggregate on the damaged section of spillway of the Toddbrook Reservoir dam above the town of Whaley Bridge in northern England. Photo: AFP

The risks are illustrated at the town of Whaley Bridge in the UK, where thousands of people have been evacuated because an old clay dam holding a billion litres of water is cracking.

"Dams are still failing in highly developed countries in this day and age, and the Whaley Bridge example - it's still happening," vice chair of the New Zealand Society on Large Dams, Dan Forster, said.

"Dams and canal embankments have been failing in New Zealand for a long time, right back into the 70s and before then.

"As far as we're aware, dam failures in New Zealand haven't killed anyone to date, but we've had some very near misses, some very close calls," Mr Forster, a dam safety engineer, said.

He said that included campers who heard the rushing water in the Opuha collapse and fled up the valley side. 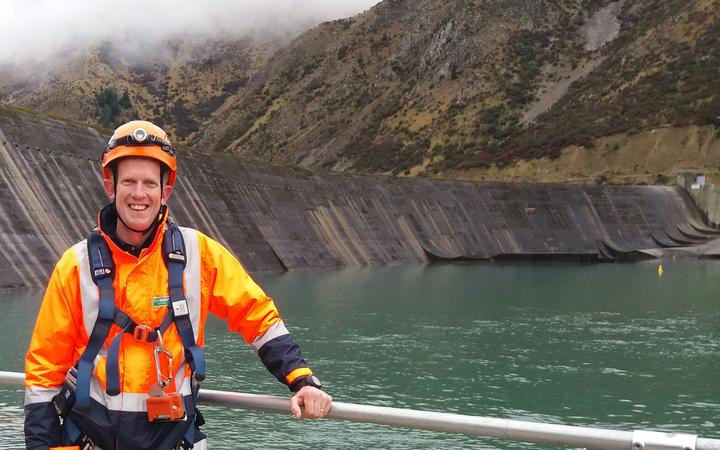 The construction and design of dams is already covered under the Building Act, and really big dams, such as all the hydro dams, operate under tight controls.

But the maintenance and operations of all dams - large and small - are governed only by voluntary guidelines revised regularly by the Large Dam Society.

The gaps at government level extend to at least 1500 dams where officials don't even know the size of them.

"As dams in New Zealand age, there is growing recognition of the scale of hazards that dams are exposed to, such as earthquakes, floods and storms," the consultation paper prepared by a working group for the Ministry of Business, Innovation and Employment (MBIE), said.

For decades, the push for regulations with teeth has been stymied, most recently in 2015, just two years after an earthquake badly damaged an earth dam near Seddon.

Regulations drawn up in 2008 never came into force and were revoked in 2015.

Since then, Mr Forster has been part of the attempt to finally get rules into play.

"The reality is that it's taken over 30 years to get to this point," he said.

"In many respects we're playing catch-up around regulations. Most countries of a similar economic status have dam safety regulations ... Australia, the US."

However, farmers are alarmed at what's in the draft regulations, and have been telling the Ministry of Business, Innovation and Employment (MBIE) this in public submissions. The submission period closes today.

"Farmers built these ponds for reliability and sustainability, and to help with their environmental footprint, and if the compliance costs are too high, they will either not build anymore or they will fill these ponds in," Mr Chisnall, who is part of the MHV Water scheme near Ashburton, said.

Of 163 farm ponds in the MHV scheme, 144 would be classified as a "large" dam under the regulations based around height (four metres) and water volume. The very incomplete national dam registry indicates at least 900 dams fall into this category.

Farmers backed the regulating of actual risks, but this was too broad, MHV chief executive Mel Brooks said.

Many ponds and canals had most of their water below ground level, so any breach would release little water, she said.

In addition, she said there was already a robust safety plan for the scheme's three largest ponds holding six million cubic metres of water, and its canals. 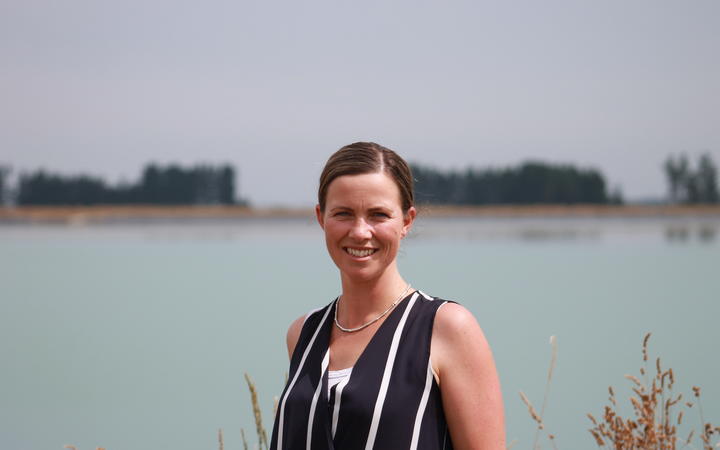 Mrs Brooks and the industry group Irrigation New Zealand want the draft rules loosened to include a second, less onerous category of dam - a "referable" dam they call it - instead of subjecting all "large" dams to classification as low, medium or high impact, based on what damage their failure could do downstream.

Such an assessment might cost about $5000 dollars, Irrigation NZ estimated.

For a low-impact dam that pretty much is that apart from a five-yearly review.

But for medium and high impact dams, they'd then need a safety plan which engineers might charge tens of thousands of dollars to prepare, as well as annual audits.

"We're concerned that this is going to create some really complicated compliance obligations that'll be very, very costly in areas where there is minimal risk," Irrigation NZ chief executive Elizabeth Soal said.

Farmers also worry the timeframe is too tight for assessing all the dams when not many engineers are prepared for it.

He estimated that 50 engineers had made preparations in 2015 to get the right certifications to assess dams, and they could come up to speed again quickly, though he agreed this would still not be nearly enough people to do all the work.

The draft regulations give regional councils the job of policing dams and registering them, and penalising any non-compliant owners with fines of up to $200,000.