New Zealand has the 11th highest number of Chinese asylum seekers in the world, according to the annual report on global refugee movements. 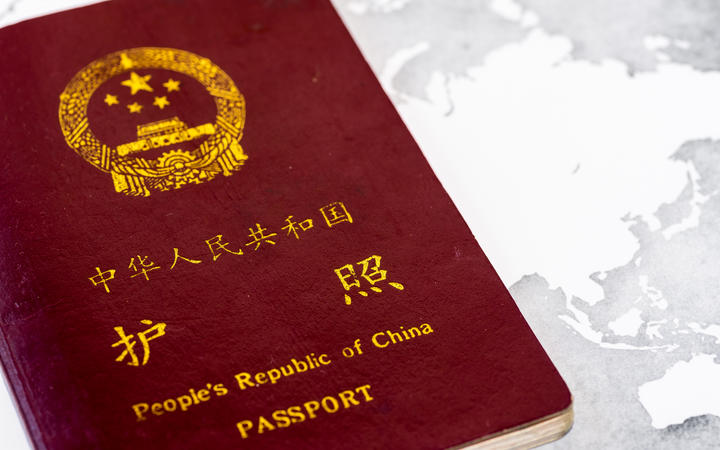 More than 100 Chinese applications for asylum were made in New Zealand in 2018, a 13 percent increase on previous years.

The figures show 475 asylum seeker applications of all nationalities were awaiting a decision at the end of 2018, an 18 percent increase on the start of the year.

The UNHCR report shows 38 refugees and 18 asylum seekers "of concern" in New Zealand, defined as "groups of persons who are outside their country of origin and who face protection risks similar to those of refugees, but for whom refugee status has, for practical or other reasons, not been ascertained."

Immigration New Zealand (INZ) said it could not comment on those cases and RNZ has asked for further information from UNHCR.

INZ figures show asylum decisions this financial year are set to reach record numbers. As of the end of April, they stood at 431 compared with 328 four years ago.

Behind China in the list of asylum claims are India, Sri Lanka, Iran and Saudi Arabia.

The top five nationalities approved for asylum over the last five years have been China, Iraq, Syria, Turkey and Pakistan and last year the top three were China, Russia and Turkey.

Asylum seekers apply to the Refugee Status Branch after they arrive in New Zealand, whereas UNHCR-mandated refugees are brought in under the government 1000-strong refugee quota.

Among refugees who entered through the quota last year, New Zealand took 210 from Myanmar, 147 from Colombia, 111 from Syria, 89 from Afghanistan, 76 from Pakistan and 72 from Palestine.

Resettlement figures show the highest numbers of refugees were placed in Dunedin, followed by Wellington, Waikato and Manawatū.

The number of UNHCR refugees will rise to 1500 next year.

Nearly four out of every five refugees live in countries neighbouring their countries of origin.

It is also estimated that five million people could leave Venezuela by the end of this year.