Whanganui High School has stripped its gyms of their colonial names and replaced them with Māori names to "better reflect our nation". 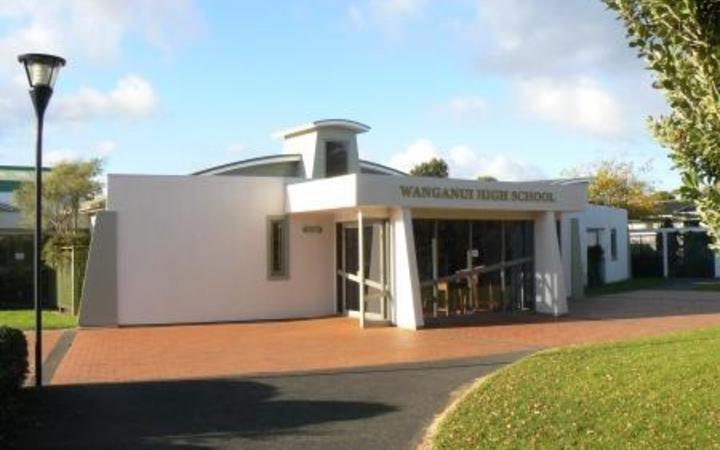 The school has announced that its gyms named after early colonial politicians, Vogel, Seddon and Reeves, have been renamed Te Ihi, Te Wehi and Te Mana.

Board chair Randall Southee said the names translated in English to excitement, awesomeness and prestige.

"Those are the types of feelings that we want our students to have when they do activities within those settings," he said.

"We have moved away from having buildings that may have been named after people, to names that reflect the activity that is occurring within those buildings."

Mr Southee said they would give Māori names to other school blocks so that students could see both English and Māori throughout the school and "both are recognised on equal footing."

"We felt it was time to really demonstrate that we are inclusive of all of our students.

"It's really good for our Pākehā and non-Māori students to learn what does that mean in Māori."

Three years ago, the school changed the spelling of its name to include the H in Whanganui. It then created four house names, Awa, Maunga, Whenua and Mana.

The board's Māori representative, Piri Cribb, said she was pleased with the leadership shown by the school.

"We want to be more associated with the history of this nation and we want to give better recognition to tangata whenua by portraying that view at our school," she said.

The change would be a learning curve for the students, including those of Māori descent, she said.

"It's difficult for tauira Māori because for so long they have been in learning institutions that haven't always recognised their world and the upbringing that they have had.

"And for many students, they have not had that upbringing so this is new to them.

"But it initiates some change for the tauira Māori to start feeling good about their learning environment and that it might actually reflect something about them."

Ms Cribb said it had nothing to do with distancing the school from the colonial names.

"We acknowledge that that is a part of our history and we should always remember that that is, but we should be able to move forward to a new time and a new place in terms of Aotearoa."

Mr Southee said the board would be supportive of introducing compulsory te reo Māori and New Zealand history, but it did not have the resources.