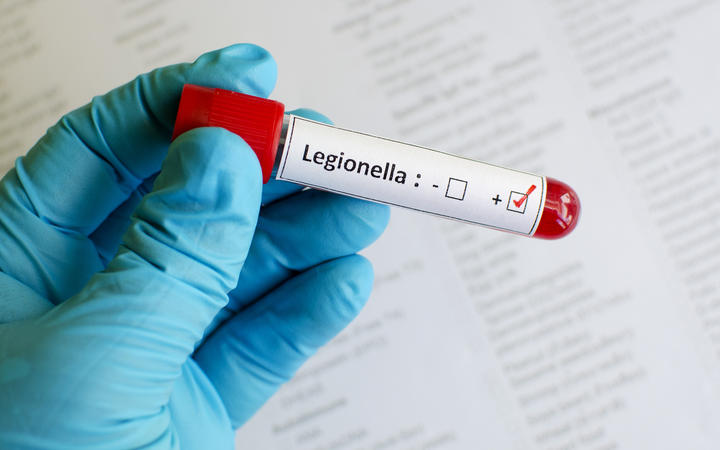 A study conducted by Otago University found many Legionnaires' cases were undiagnosed and under-reported because it looked indistinguishable from other forms of pneumonia.

Legionnaires, a severe form of pneumonia, frequently went undetected because of inconsistent use of diagnostic testing and the uncertainty about whom to test.

In 63 percent of patients studied, it was caused by bacteria called Legionella longbeachae, commonly found in soil and compost.

In 22 percent of cases, it was caused Legionella pneumophila, found in lakes, streams and artificial water systems such as plumbing networks - particularly in pipes.

"You don't know what you're dealing with until you start analysing samples and performing the right tests.

"Once you have that information, you're better equipped to find the best way to address the issue.

"We want the Ministry of Business, Innovation and Employment to introduce mandatory nationwide water sample testing in all high-risk facilities, including childcare centres, retirement villages, rest homes and hospitals."

Legionella pnuemophila can grow and spread in artificial water systems, meaning people can contract the disease by breathing in small droplets of water containing the bacteria.

Multiple residential units are more at risk because they used a hot water ring main - which does not flush out water but instead reuses it.

Mr Wallace said New Zealand's building code was not up to par with the Ministry of Health guidelines and mandatory systems should be put in place to ensure water was tested and maintenance programmes were nationally consistent.

"Ministry of Health guidelines suggest that for high-risk situations, like elderly care and child care facilities, there should be testing every six months on the back of world health guidelines.

"But there's nothing in the building code that requires it."

Private homeowners could take measures to minimise the chances of the bacteria growing in water systems, he said.

"Make sure your hot water heating system is set to at least 60C at the tank. If your home has a shower that is not used regularly, run it each week so you don't have stagnant water sitting in pipes - that's where Legionella bacteria loves to grow."