Plumbers are criticising New Zealand's controls to combat Legionnaire's disease as being years behind other developed countries. 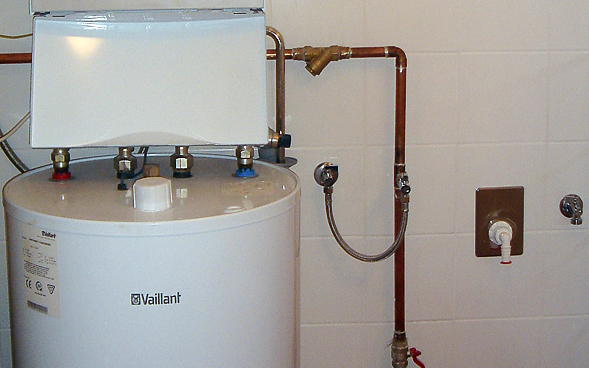 Some 10 cases of the sometimes-fatal disease, blamed on bacteria in potting mix, have been reported in Canterbury in another of the region's regular spring spikes. Two people ended up in intensive care, with one now transferred to Auckland Hospital in an induced coma.

New research suggests the disease is not just a Canterbury problem however, with infection rates about three times higher than previously thought.

Professor Stephen Chambers is still crunching the data of 5600 patients with pneumonia across the country last year in a pioneering test programme called LegiNZ.

"What the study has shown is that it's a greater threat than what people had realised," he said.

The research suggests Auckland, Hawke's Bay and Bay of Plenty are also Legionnaires disease hotspots, with many pneumonia cases now suspected to have been caused by Legionnaire's.

"And that it's just the same really, in their centres, as in Christchurch. When you look at it nationally you find that clearly there are cases that were not recognised, necessarily, before."

Prof Chambers said it was being treated however, with most hospitals now approaching all serious pneumonia cases as though they were actually Legionnaire's.

About a third of Legionnaire's cases are waterborne, not soil-borne, and Christchurch plumber Chris Dick is leading the push mandatory checks of hot water systems. 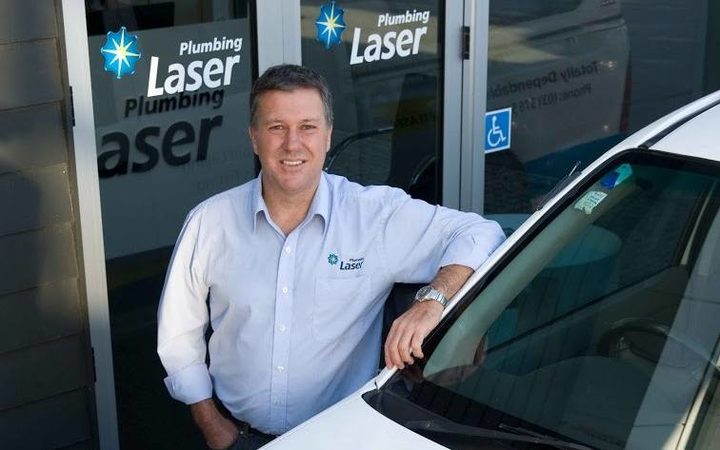 Master Plumbers has been lobbying the Ministry for Business Innovation and Employment for months on the issue, saying the Building Code is lagging behind Ministry of Health guidelines.

Other countries put in regulations for hot water checks years ago.

"In Australia and the UK it's mandatory to have water sampling in high-risk facilities - retirement villages, childcare centres, and hospitals obviously. Without monitoring you don't know if you've got a problem," Mr Dick said.

"They don't want to make it mandatory because they don't see it as a big enough risk. Somebody's put it to me is that unless they see the evidence or the body count, they won't legislate against it."

The ministry told Master Plumbers it was not looking at any changes, and told RNZ in a statement that Legionnaire's was not a building issue.

"The purpose of the Building Act is focused on building users/occupants' safety, not the wider population who can become ill due to an outbreak of Legionnaires," the ministry said.

"Essentially, it is more of a public health issue than a building performance issue."

Professor Chambers said most waterborne Legionnaires infections probably came from air-conditioning cooling towers, which are already subject to a lot of checks.

However, he agreed that hot water system testing might cut down on cases.

"It exists in the piping systems of domestic and commercial and hospital hot water systems.

"Every now and again you get little bits of this stuff that floats off ... when people have been away, the systems are turned off so it's not flushed out, so the first bit of that flush can contain the organism.

"So those are real risks. The numbers are much lower than the potting mix issue, but we've still got a reasonable rate of it in New Zealand."

He said those risks needed to be quantified better to help identify the best way of tackling the threat.