The bacteria that causes Legionnaires' disease has been detected in a public spa pool in Auckland. 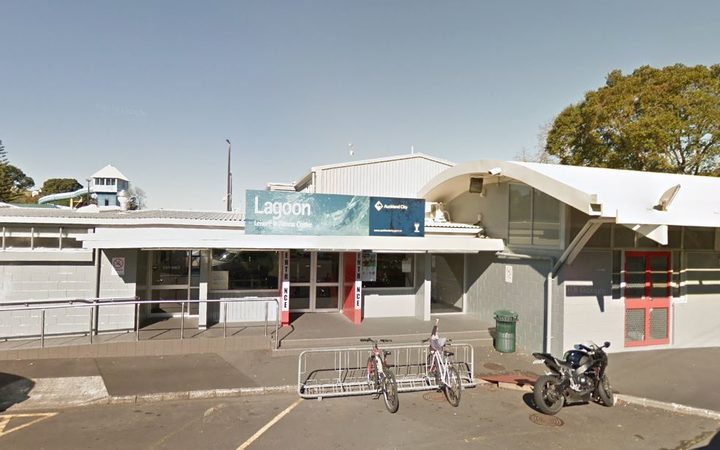 The spa at the Auckland Council-owned Lagoon Pool and Leisure Centre in Panmure has been closed until further notice, after Legionella bacteria was found in it on Friday.

It followed inquiries by the Auckland Regional Public Health Service into the activities of a person who tested positive.

Auckland Council's head of active recreation Rob McGee said the strand of Legionella found in the pool was different to that detected in the person.

Mr McGee said there was minimal risk to other people who have used the spa pool.

Legionnaires' disease is a form of pneumonia and is generally spread through contaminated water and air conditioners.

The Auckland Regional Public Health Service said it was notified of 49 cases of Legionnaires' disease in Auckland 2017 and there were 6 associated deaths.

There have been 45 cases so far this year.

Older people and those with underlying medical conditions are more susceptible to catching Legionnaires' disease as they have reduced immunity.