A Christchurch woman is warning about the risks of being exposed to Legionnaires' Disease through hotwater systems using heatpumps. 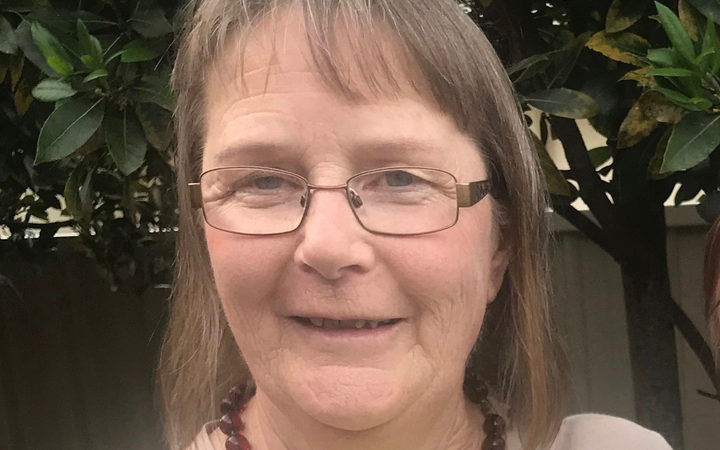 A recent spike in cases of the sometimes-fatal disease is causing panic in Canterbury where 22 people have already been diagnosed with the ailment this Spring.

Legionnaires' disease is a form pneumonia caused by Legionella bacteria which is found in soil mixture and natural occurs in water. The disease can contaminate water storage and is spread by breathing in affected water particles, for instance steam or vapor.

The risk from waterborne legionella in hotwater systems and aircon cooling towers is the primary focus worldwide, whereas in New Zealand a strain found in potting mix accounts for two thirds of outbreaks. However, Legionnaires' often goes unreported.

Ruth Nicholson lost two family members to the disease some years ago so is very vigilant about it.

She said a heatpump water system installed in her home on its own could heat the water only to 56 degrees, and not above the 60 degrees required to kill Legionella bacteria.

The installers eventually added a timer to switch on a heating element to boost the water temperature above 60 degrees inside the linked hotwater cylinder.

Both heatpump and solar water heating needed boosting to get to a safe heat, said Chris Dick, who's leading a push by the Master Plumbers industry body for more government action on waterborne Legionella.

But some plumbers were not installing them properly. "If people are relying on solar to heat their hot water in a cooler season the water may not be getting past 60 degrees ... might only be heating up to 50, 55 degrees," Mr Dick said.

"It'll feel hot but unfortunately the bacteria can still colonise in those temperatures."

The government agency Energywise in online advice about heatpump water heating and solar water heating, does not mention Legionnaires', though it does refer to the disease under the section about 'saving money on hot water'.

The Ministry of Health has previously said contracting Legionnaires' from hot water was rare.

The Ministry of Health declined to comment, except to say that a review underway into the guidelines for preventing Legionnaires' would look at new technologies.