A Lower Hutt councillor has been accused of a conflict of interest after the council gave more than $1 million to a tennis association headed by his wife. 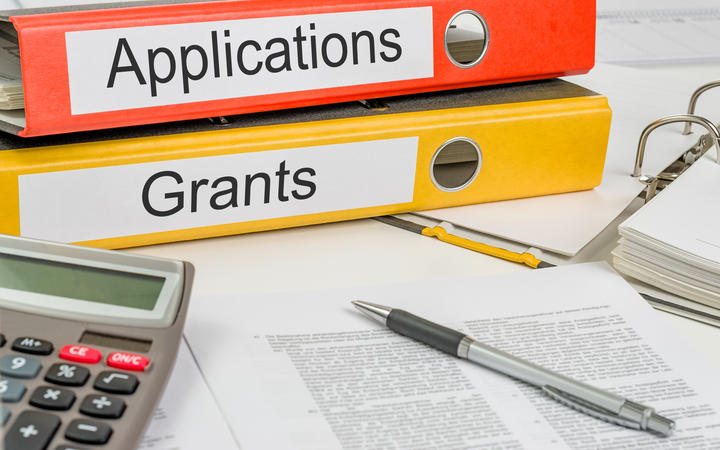 Councillor Chris Milne said the claims against him were unfounded, but another councillor, Campbell Barry, had complained to the auditor-general.

Mr Milne voted this week to give the Hutt Valley Tennis Association $1.35m over the next three years.

His wife, Jan Milne, is the president of the association.

Mr Barry said it was a black and white conflict of interest.

"Ratepayers expect the council's decision-making process to be beyond reproach.

"With this situation, council approved a $1.3 million grant on a one vote majority, and one of those votes in favour came from a councillor whose wife is the president of the organisation receiving the money."

Lower Hutt Mayor Ray Wallace cast the deciding vote and said it was up to the individual councillors to declare their own conflicts of interest.

Mr Wallace said it was not his job to challenge that.

"Councillor Milne declared a interest in the matter but believes he was not in a position where he had any conflict, there is no pecuniary gain from him being part of the organisation or his wife being part of it.

"He accordingly registered his interest but no conflict."

Mr Milne declined to be interviewed by RNZ but in an email said he "declared an interest but not a conflict because Hutt Valley Tennis have taken very effective internal measures over the last year to avoid precisely this potential for conflict".

In a council meeting in June 2018, Mr Milne said: "I don't really want to get into Hutt Valley Tennis because I have a conflict," when talking about business case processes.

Hutt City Council's policy states councillors must declare if their spouse is a director, partner or trustee of any company, trust, or other group receiving public money.

The Hutt Valley Tennis Association oversees the region's nine clubs, and spokesperson Gary Baird said they set up a separate committee to oversee their application for council funding to avoid any conflict of interest.

"Clearly at the outset we were aware that Jan is chairing our committee to develop tennis in the region and Chris is on the council, and I think it was a really wise decision that [the association] put in place a clear delineation of duties by establishing a sub-committee chaired by myself in order to bring together the proposal and take it to council," he said.

"In the intervening 15 months the only people who have met with council and council officers on this subject are myself and Shane Jackson."

The council funding will go towards upgrading Hutt Valley's regional tennis facilities, and covering four of its 13 tennis courts.

Mr Baird said 60,000 tennis players use the facilities every year and the upgrade is overdue to bring the buildings up to new standards for withstanding earthquakes.