Better knowledge of the strong tides through Tory Channel is needed to prevent a major shipping disaster in the area, the Marlborough harbourmaster says. 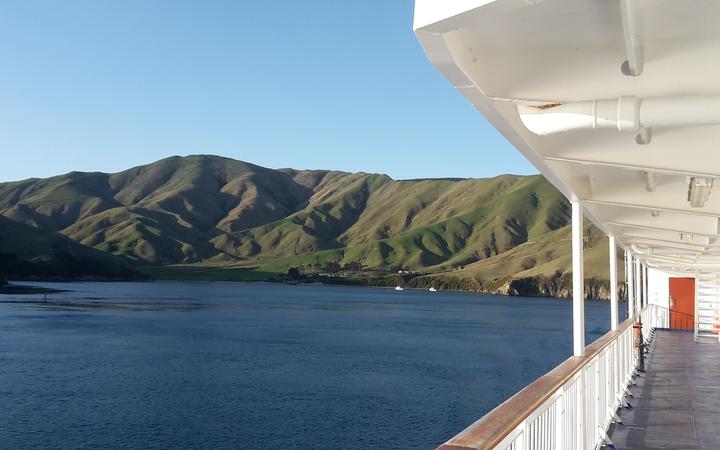 Luke Grogan said there was potential for a worse incident than what happened when the cruise ship Azamara Quest grounded near the Tory Channel entrance in 2016.

The Marlborough District Council has recently agreed to divert more than $150,000 from a forestry and land development fund, to finance a study into how to prevent a catastrophic shipping disaster in the channel.

Mr Grogan said more cruise ships and larger ferries were expected to be using the channel in the coming years, and marine farming in Tory Channel was also pegged to expand.

"On top of that, increases in tourism are likely, so when we look at the potential for a catastrophic event, we're really asking, 'have we done enough to manage that risk?' " 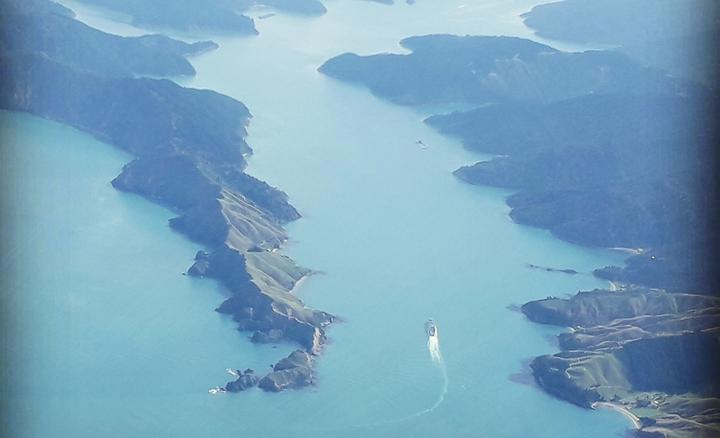 The Tory Channel presents a higher risk profile than other areas, a review has found. Photo: RNZ / Tracy Neal

Mr Grogan said a review of the port's safety management systems after the Azamara Quest grounding, showed that Tory Channel presented a higher risk profile than other areas. He said it was not enough to apply the standard risk assessment model that took into account frequency of something occurring versus the consequence.

"When there's a low frequency you end up with a low risk score so you might not apply much in the way of resources to it.

"The classic case that's often quoted is the Costa Concordia where their highest risk assessment was food poisoning."

Thirty-two people died after the Italian cruise ship ran aground and overturned after hitting a rock in the Mediterranean in 2012. 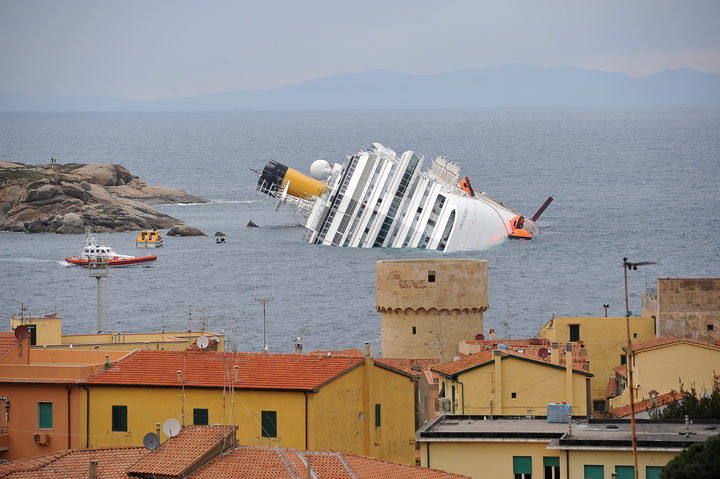 The Costa Concordia, after it capsized off the coast of the Tuscan island of Giglio in 2012. Photo: AFP

Mr Grogan said worse could happen in the Tory Channel, and it therefore needed a different approach to the meaning "catastrophic risk".

He said it went beyond the risk to human life, to the fragile environment in the area. Mr Grogan said a tidal stream of up to seven knots had the potential to rapidly disperse oil from a shipping accident, throughout the Queen Charlotte Sound. 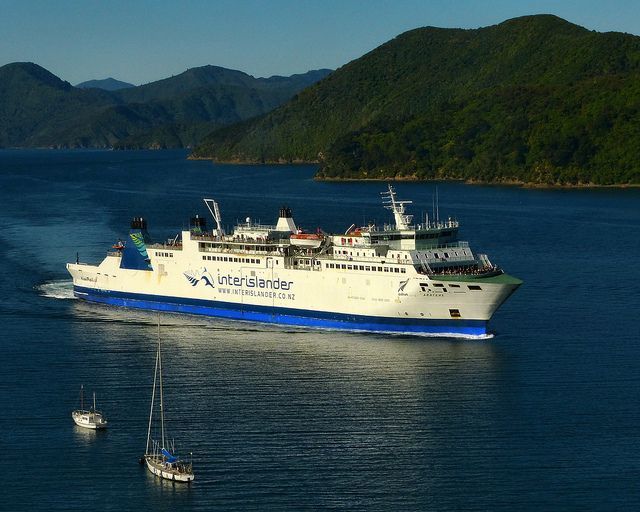 He said funding for the project would be used to improve information available on tidal flows through the narrow channel, specifically at the entrance to and from Cook Strait.

"In my view there is a need to look closely at whether or not we can actually map and measure the currents in Tory Channel more accurately, to support ship simulation."

He said that meant having a better tidal model of Tory Channel that could be fed into ship simulators.

"From there, we can use that to support pilot training, and pilot-exempt masters, such as those who operate the inter-island ferries, but also understanding those currents better for marine farming," Mr Grogan said.

He said the money for the project would allow steps to be taken to prove that everything possible had been done to prevent a potentially catastrophic shipping disaster.