A Marlborough Sounds eco tourism operator wants to see all shipping stopped in the Tory Channel, which he says is at increased risk of a large-scale disaster. 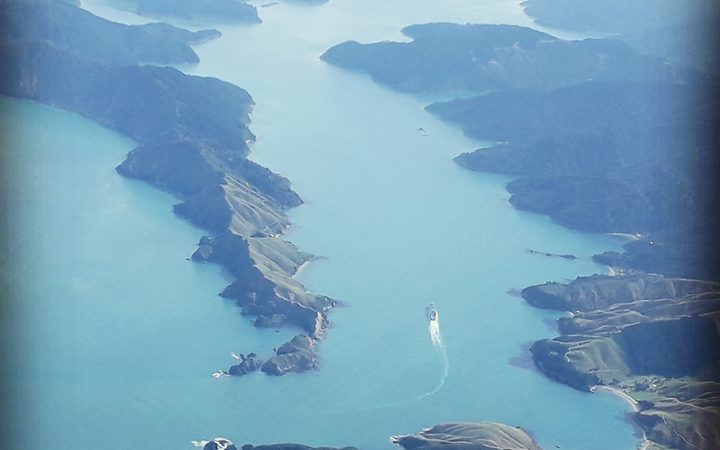 Peter Beech is among thousands of submitters to a Marlborough District Council review of how it might manage its land, sea and air environments.

It has been billed as the biggest environmental package for Marlborough in a decade and a direction-setter for the region.

Mr Beech, who has made a submission to the chapter that deals with the district's coastal future, said Tory Channel is a convenient short-cut for shipping across Cook Strait.

He said it was only luck that a major shipping accident had not happened at the narrow channel entrance, which has been used by the inter-island passenger and freight ferries for decades.

A long-running and ambitious plan to shift the ferry terminal to Clifford Bay in Marlborough - which offered a more direct route to Wellington, was ended by the government in 2013, but with the promise that other options would be considered.

Mr Beech has been an operator of marine eco-tours for many years and is also a long-serving environmental campaigner. He has seen a growing number of leisure boats and fewer people with knowledge of how to drive them in the confined, highly tidal area of Tory Channel.

He is now asking the council to consider shifting the shipping lane to run the length of Queen Charlotte Sound (Totaranui) and around the headland of Arapawa Island, northwest of Tory Channel.

"It's most definitely safer coming in the northern entrance. It does add a bit of time but it's so much safer and there's so much more searoom. It's a big, wide road." 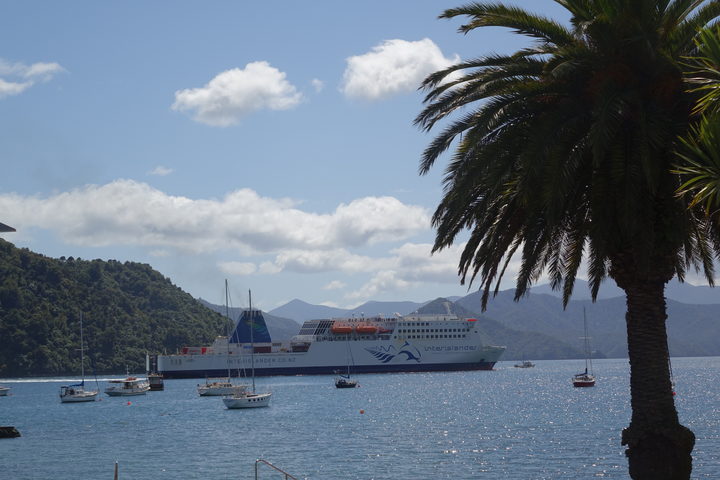 Mr Beech also doubted there was enough scope within Marlborough's emergency services to cope with a large-scale rescue.

Late last year a multi-agency exercise, which was one of several that have been staged in the Marlborough Sounds, tested the scope of response using the scenario of a fire on a large passenger liner and the evacuation of 3000 passengers.

A report on the exercise said while most tasks were achieved, there were gaps, including not having a plan for managing rough ocean conditions or how to control other vessels arriving to help.

The idea to shift the shipping lane from Tory Channel has pricked up the ears of the Waikawa Boating Club. Commodore Chris Webb says it was true that more boats are now competing for less space.

"We've now got five ferries that ply those waterways so there's almost always one coming or going and Tory Channel is where the Sounds are the narrowest, and there are a number of corners which effectively become blind corners."

But Mr Webb doubted the idea would gain much traction among operators.

"It would add significantly to the costs and economics of the whole infrastructure of transporting people and freight between the two islands, so it would be a big step."

Despite several attempts to reach KiwiRail (Interislander) and Bluebridge for comment, neither responded.

Marlborough Mayor John Leggett said submissions like that from Peter Beech opened the council's eyes to a range of possibilities.

"We've seen over the years the ideas that often the idea that gets presented at a public submission process starts to get a bit of traction and people start to think about it. There are some exceptional ideas that have come out of this process.

"Peter (Beech) has been very vocal over the years and has been a great servant in reminding council and groups about their responsibilities, and opening their eyes to other possibilities as well."

Mr Leggett said the level of public engagement in what was a complex process, was heartening.