The latest in a series of scientific surveys of Tory Channel in Queen Charlotte Sound recommends protection of what has been discovered as its special biology. 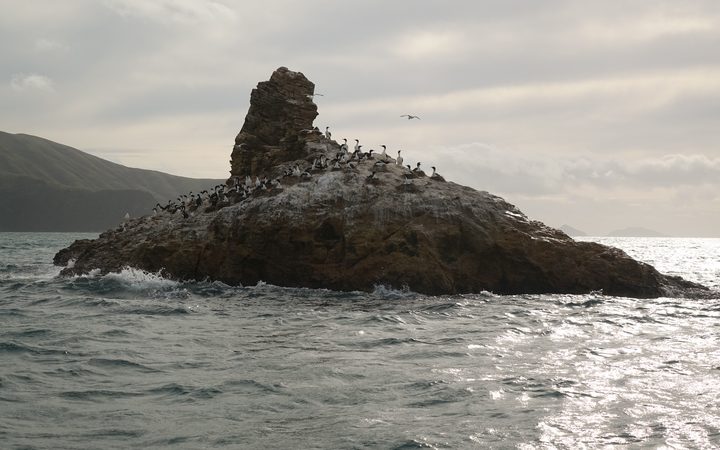 The area is one of more than 100 sites throughout the Marlborough Sounds that have been surveyed and monitored closely for decades.

Tory Channel is the thoroughfare for Cook Strait shipping, it supports a variety of marine farming and aquaculture, and forestry operations on hillsides above its coastline.

The most recent survey in 2017 found that its fast-flowing currents set it apart from other areas of the Sounds, for it possibly having the greatest concentration of significant marine sites in the Marlborough Sounds.

In a report to the Marlborough District Council's environment committee, an expert panel said it had assessed the sensitivity and vulnerability of all sites and had made recommendations for protection "that ensures their biological values are not further degraded".

"The high abundance of significant sites has been driven by a combination of regular strong tidal flows and a lack of rivers bringing sediment," the report noted. It also said the latest survey confirmed that Tory Channel is "biologically unique" and supports more significant sites than any other area in Marlborough.

It said forestry operations and the associated run-off presented a heightened risk to the seabed.

Rare subtidal eelgrass beds in Tory Channel were fragile and vulnerable to physical disturbance from activities such as anchoring, or from catchments effects such as sedimentation.

"Pine forest clearance in adjacent areas for example, would likely lead to smothering," the report said. 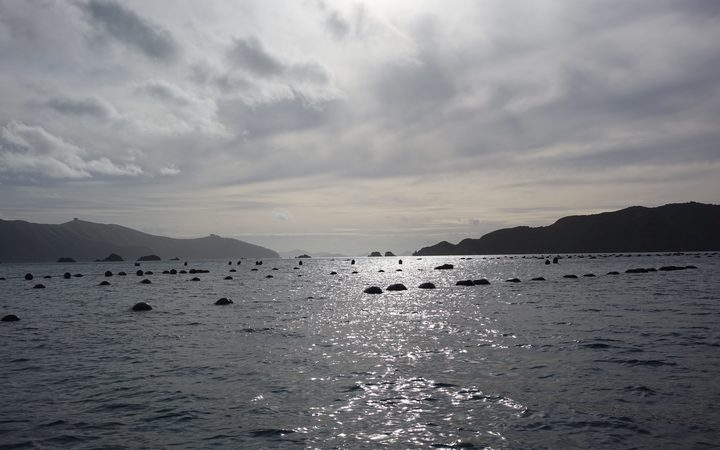 Deputy chair of the council's environment committee, Gerald Hope, said increased demand for water space had led to greater focus on the area.

"These recent reports have extended into areas like Tory Channel and in my opinion it's fairly obvious why. More surveys means they're responding to the increasing pressure for additional water space for marine farming," Mr Hope said.

He said industries which operated in the area had supported much of the research and new technology was giving them a better window into what was going on beneath the surface.

"We're looking at an area which has fantastic growing conditions for a number of (fish and shellfish) species. We accept that these high tidal flows and the rich nutrients coming and going - there will be pressure in future for additional aquaculture farming."

He said higher protection of the area could make compliance and expansion for forestry and marine farming more challenging.

Based on the survey results of the wider Marlborough Sounds the expert panel has made additional recommendations for classifying new areas as significant.

The include Tawhitinui Bay which has a king shag colony; Bonne Point on eastern D'Urville Island for its rhodolith bed; and the Hunia coast at Port Gore for its tubeworms. The panel rejected the proposed new site at Titi Island offshore rock because of insufficient evidence, but recommended further field work.

The recommendations will be open to a public feedback process.