The captain who crashed the cruise ship Costa Concordia onto rocks in the Mediterranean has reported to prison to start a 16-year sentence. 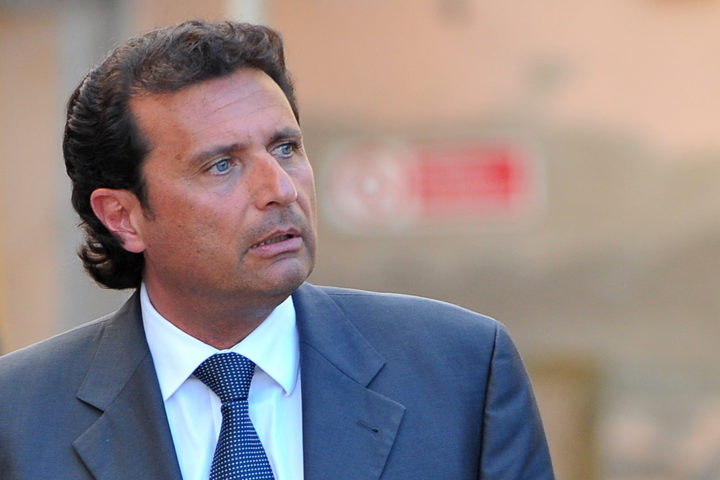 The ship capsized in the 2012 disaster, killing 32 people.

Italy's highest court has upheld the sentence given to Francesco Schettino, who handed himself in to the Rebibbia prison in Rome after the verdict, his lawyer said.

Schettino was sentenced in 2015 after a court found him guilty of manslaughter, causing a maritime accident and abandoning ship.

Schettino was nicknamed "Captain Coward" by the media, after the coastguard released recordings of him in a lifeboat resisting orders to return to the stricken vessel.

More than 4000 people were aboard at the time and were forced into a chaotic evacuation.

Prosecutors say he steered too close to the Tuscan island of Giglio to show off to a dancer, Domnica Cemortan, who was with him at the helm.

But Schettino blamed communication problems with the Indonesian helmsman.

The court ruling was welcomed by a lawyer representing relatives of the victims, who said it represented justice at last.

The sentence included 10 years for manslaughter, five for causing the shipwreck, one for abandoning the ship before passengers and crew were clear, and one month for lying to the authorities afterwards.

Costa Crociere, the company that owned the ship, sidestepped potential criminal charges in 2013 by agreeing to pay a €1m ($NZD1.59m) fine.

Five of Schettino's colleagues were also jailed for up to three years in earlier cases.