Twelve Catholic parishes in Christchurch will be merged into five large parishes by 2023 under sweeping changes proposed by Bishop Paul Martin yesterday. 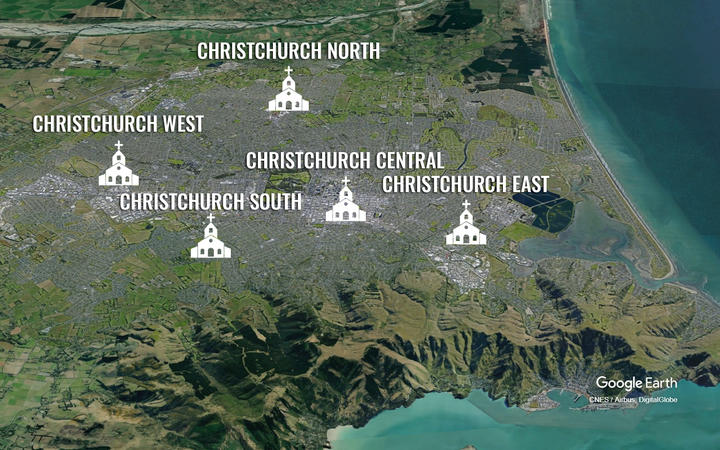 A number of Catholic churches are merging in Christchurch. Photo: Photo / Supplied

The Catholic Bishop of Christchurch said his diocese needed to be restructured in order to ensure its parishes were futureproofed, financially viable and able to be staffed. 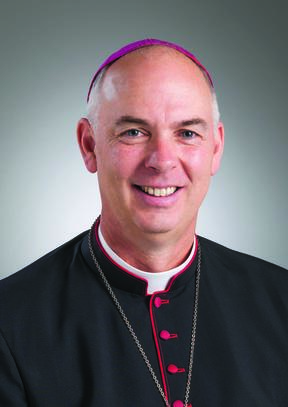 He said the diocese couldn't continue with the current structures and models that it had been using.

Diocesan staff and experts have been researching possible structural changes following the earthquakes, as part of work started by the late Bishop Barry Jones.

Bishop Martin said that in the 1950s dozens of priests had come to the diocese from places like Ireland seeking to establish their own parishes.

But in the "changing dynamic" of Christchurch City and within other dioceses overseas, parishes are having to adapt.

"As time has gone on people have become more mobile and we simply don't have the same number of priests as we had then. So part of it is what's going to be a sustainable model into the future in order to staff parishes," he said.

He said making the decision to restructure had "not been done lightly".

"Our parishes are very sacred to us, our history is tied to them - family, spiritual events, key moments, familiarity and comfort ... to ask people to change all that is a really big thing so I'm not taking it lightly or suggesting it will necessarily be easy for people."

The five large parishes would be in Papanui, Sockburn, Woolston and Hoon Hay, plus a new parish in either Barbadoes Street or another central city location.

The neighbouring districts of Selwyn and North Canterbury are also included in the proposed plan.

The Akaroa, Lincoln, Leeston and Darfield Parishes would be merged into one at Rolleston, and the parishes of Waimakariri and Hurunui would either be maintained as is, or merged on a new North Canterbury site.

Bishop Martin said one issue created by moving to five sites from the existing 12 in Christchurch was that some Catholic primary schools would no longer share a site with their parish church.

"While this will necessitate a new way of relating as parish and school, chapels will be established on school sites where this is the case, and that there will still be provision by the parish for the students to regularly attend weekday masses and celebrate school masses with the parish community," he said.

Parishioners were presented with the proposed changes yesterday, and asked to give their feedback by the end of August.

Bishop Martin said initial reactions had been mixed, but he was asking people to take a couple of weeks to mull over the proposals.

"As you would expect there are people that are really excited by it and others who are a bit sad because the parishes that they know and love and belong to are going to change."

"One of the things I said to them is I really want you to take it away, think about it, pray about it and talk to other people."

He said he was hopeful that the proposed changes would lead to even better, more vibrant Catholic communities in the city.

"Much work is ahead of us and I look forward to hearing from the parishes about what their hopes and dreams and needs are going forward," Bishop Martin said.