An ageing priesthood and increasing earthquake resilience costs have prompted Wellington's Catholic Archdiocese to begin a process to reduce its number of churches. 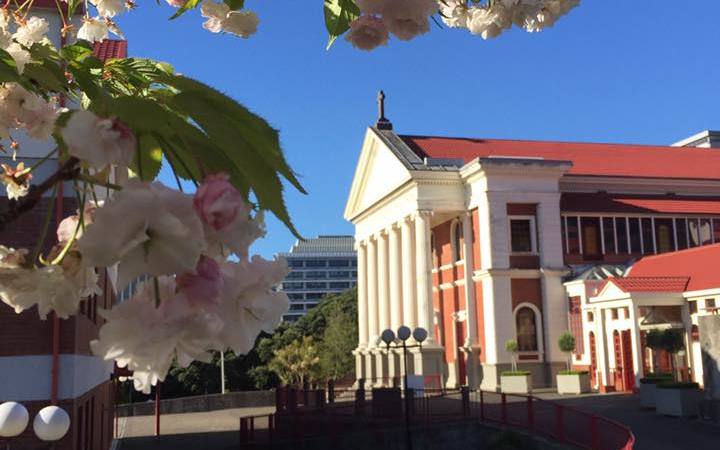 Wellington's Cathedral of the Sacred Heart has been closed since July. Photo: Facebook

Wellington's Cathedral of the Sacred Heart has been closed since July after a detailed seismic assessment showed it met less than 15 percent of the new building standard.

Four other churches in the Wellington Archdiocese, which covers the lower North Island and Upper South Island, are also closed due to their earthquake risk, with nine more requiring significant work.

Several church communities also amalgamated between 2013 and 2017, dropping parish numbers from 47 to 22, but that left some parishes with more church buildings than they needed.

Cardinal John Dew said the church had to be realistic about what it can afford.

"In terms of maintaining buildings, you know just the ordinary, painting, cleaning, electricity costs, when some churches in ... parishes could take even bigger numbers than they [do] at the moment."

In a sign of the changing times, four parishes in the south of Wellington joined together in 2015 and the Parish Council chairman, Stephen Neal said that seemed to have worked well so far, with events involving all four communities being well attended.

"There has also been a reasonable amount of cooperation going on between the four communities around music and liturgy and sharing ideas...

"Two-to-three years into this parish merger and what's been interesting is that the four communities have been able to retain their own identity but also to [work well together] at a combined parish level."

However, the area still retains all four of its Church buildings and Stephen Neal says there could be some problems with reducing that number.

"One of the things with Wellington, it is geographically somewhat challenging, so Brooklyn's high up and St Francis de Sales is down in Island Bay and there's also St Anne's in Newtown, so if we were to consolidate there would be accessibility questions, particularly for the elderly.

"There are also questions about loss of identity and ways of acting or operating that a particular community has had for a long time." 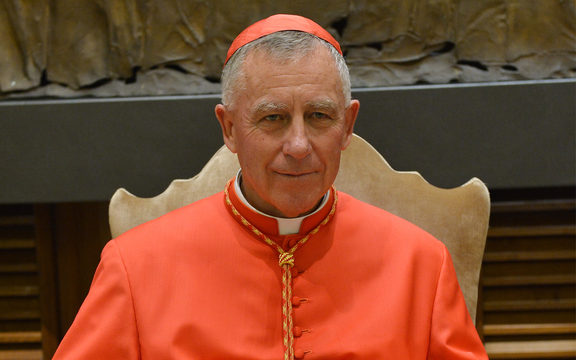 Before the 2011 earthquake the Christchurch diocese had begun a similar exercise, but the process sped up with 11 Catholic churches being demolished due to quake damage.

Mike Stopforth, the director of the Bishop's office there says the amalgamation of church communities was hard for some parishioners.

"There was that sense for some people, of a loss of connection with their local church and that was particularly an earthquake situation where churches were demolished, and there were some very emotional times with that.

"But throughout our amalgamation process we really focused on providing Sunday Mass and so, for many people, there wasn't any change because they'd still turn up to the same church. Mass would still be provided - it just meant the overall parish structure was larger than it was before."

Some Wellington Catholics have labelled the Cardinal's letter high-handed and autocratic.

But Cardinal Dew denied that. He said had simply asked congregations to consider the issues and think about ways of handling the challenge.

"If we have a parish with four churches can we actually afford to maintain [all of them]? Can we afford to insure [them]?

"I've asked them to look at all the demographics, all the finances, and then put a proposal as to what they think is the best solution for their parish and I think some people are already saying when looking at finances and projected finances, we can't afford to do this, we have to do something."

Cardinal Dew hoped some of the money freed up from consolidating the number of church buildings could be used to meet new priorities identified by Pope Francis.

"Finances and resources should be put into caring for others; caring for the poor and disabled whoever it might be, providing drop-in centres for the elderly or mothers, rather than just maintaining a number of buildings, which we may not be able to afford to maintain."

Parishes have until the end of October to deliver their proposals for reducing church numbers.