The Court of Appeal has thrown out Monika Rachael Kelly's bid for home detention after she was jailed for pimping out a 14-year-old girl. 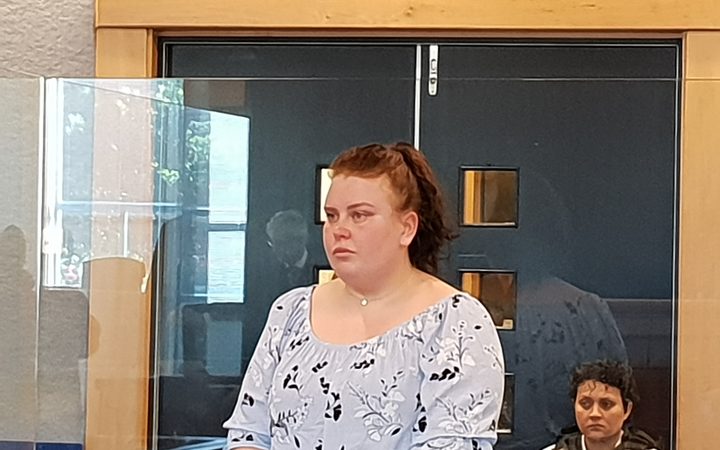 Monika Rachael Kelly was sentenced to two-and-a-half years in prison in December, after pleading guilty to sexually exploiting the teenager.

At the time of her offending, Kelly was a 19-year-old solo mother.

She prostituted the girl, who had run away from home, to make money.

Kelly prostituted the teenager four times in 2017, driving her to hotels in downtown Auckland and accepting payments.

In her appeal, Kelly claimed the seriousness of her offending was overstated and her circumstances made her an ideal candidate for home detention.

The Court of Appeal dismissed her bid and said the sentence was within reason.