A Christchurch couple who had 26 bullets fired at their car are volunteering to help other victims' families. 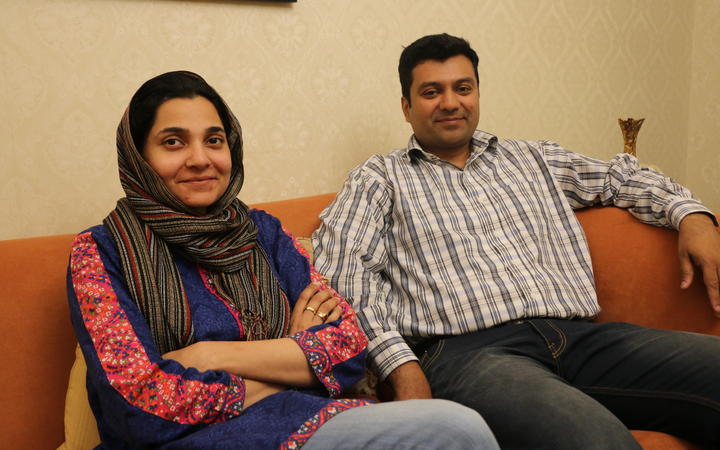 Amir Daud and Hina Amir survived the attack and have gone on to volunteer their help to others. Photo: RNZ / Isra'a Emhail

The attacks on two Christchurch mosques on 15 March left Amir Daud and Hina Amir feeling disturbed, but they have not sat still - instead they have joined volunteers at the Pakistani Association of Canterbury.

"The soul is definitely something ... which takes time to heal, but ... you can't sit in your house and close your eyes." 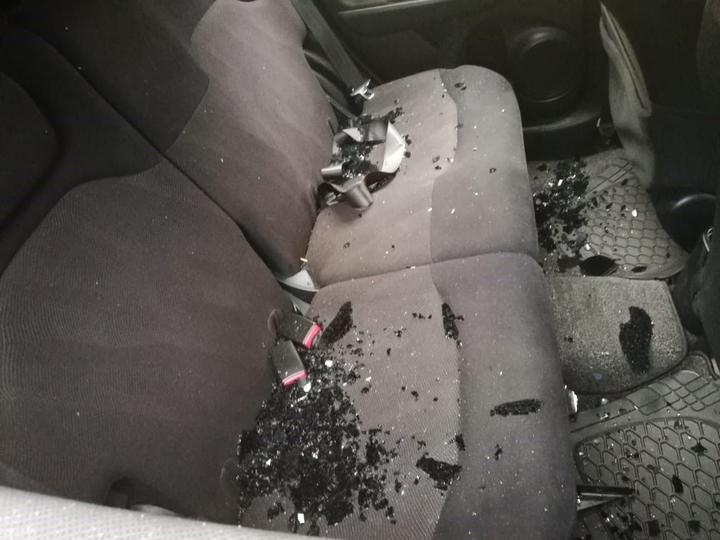 Mrs Amir says she was dropping off her husband near Al Noor Mosque on the day of the attacks, when they heard the sound of gunshots. They saw a young boy gunned down, seconds before a hail of bullets hit their car.

"I saw on the left side, boy was running towards me ... then we heard ... the first burst, and he dropped in front of us and then all the fire [shots] were coming from our windows and crossing from our windows, then I pulled her down," Mr Daud says. 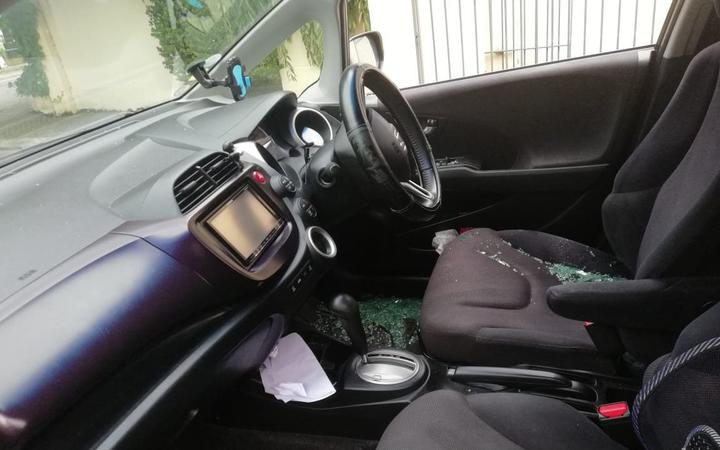 In less than a minute, about 26 bullets had been fired at their car, he says.

Mrs Amir says her husband is a "miracle survivor", but they didn't realise until later just how narrow their escape was.

"I mean, even we couldn't believe it after looking at our car that we are actually standing here." 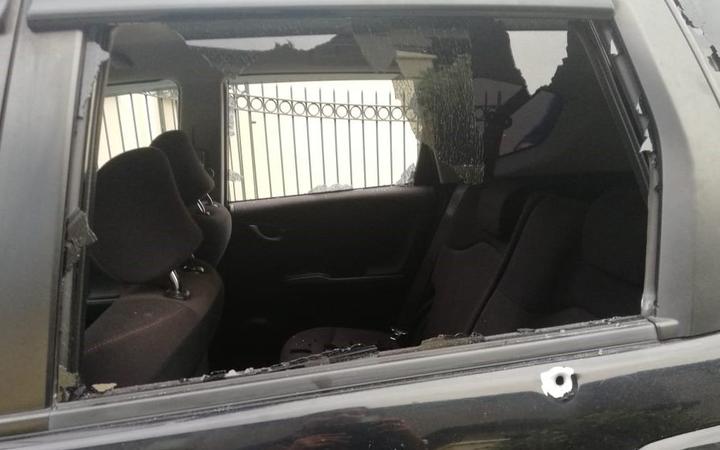 They managed to stay safe, ducked down, and later sought refuge at a neighbouring house. Mr Daud regrets not being able to do more to save the boy.

"I went there when he was buried ... I said that 'I'm very sorry I couldn't save you, I can't do anything for you'.

They say seeing the boy that tried to run away will stick with them forever.

"The only thing which is stuck in my head is the boy's face ... I can't sleep for nights and it keeps disturbing me," Mrs Amir says.

However, with the help of their faith the couple are trying to return to normality and give strength to others by volunteering at the Pakistani Association of Canterbury. 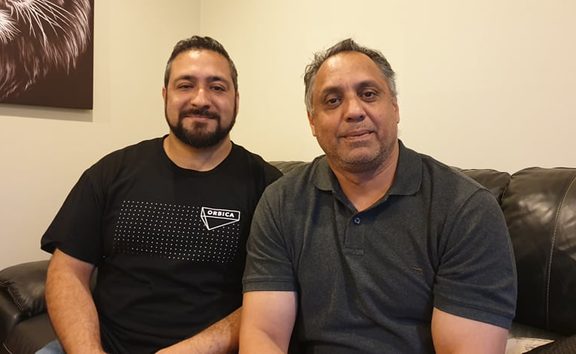 "That's something as Muslims made us stronger, when we process our sorrow with our religious beliefs ... that gives us courage to move quickly back on to our life," Mrs Amir says.

The Association has been trying to help by fundraising for the wider community and working to help support Muslim widows navigate through their iddah - often several months - in which their outings are limited after their husband's death.

"So we, as a community, are making sure we extend our support to the maximum of four to five months."

Mrs Amir says it's especially difficult for any of the women who were employed, and they hope official agencies can offer some help.

"If they were working women, how will they deal with their employer with this?

"I'm not sure whether we have something which talks about Muslim women's iddah, that's something maybe a government has to deal with."

The couple thanked New Zealanders for their support and said the incident would not stop them from going back to the mosque for prayers.

"Now we are more strong than before, we'll definitely go back," Mr Daud said. "We also thank the prime minister of New Zealand - she's a superb lady for what she has done for us."