There is a huge sense of sorrow in India after it was confirmed five Indian nationals died in Friday's mosque attacks in Christchurch, the country's high commissioner says. 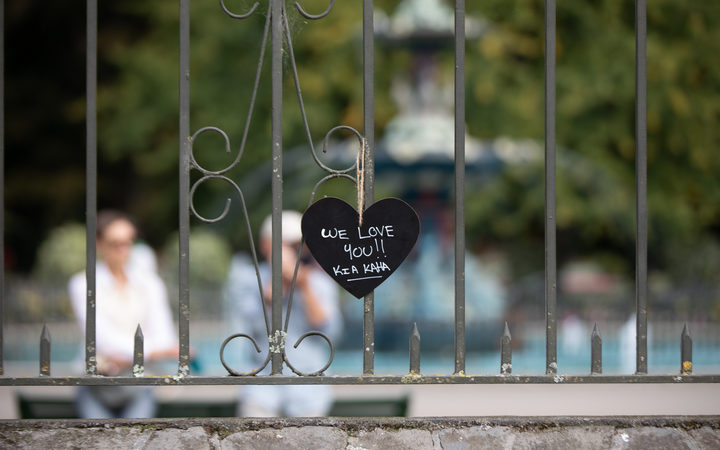 Another two New Zealand citizens of Indian decent are among those missing or confirmed dead.

High Commissioner of India Sanjiv Kohli said many of their Indian-based family members had flown to New Zealand and were gathering to support each other and stand "shoulder-to-shoulder".

Mr Kohli said the attacks were a tragedy of huge proportions which had left a lot of countries suffering.

He said most Indian families who lost loved ones in the attacks would be wanting to repatriate their bodies to India as soon as possible.

"But it's going to be a very, very long journey," he said.

"I mean, physically it's a long journey but also just the kind of trauma that they are in."

A support group has been set up for in Christchurch for any Indian families affected by the attack.

Mr Kohli said although the incident was traumatic, he hoped it would bring opportunities to learn to live and to love.