Prime Minister Jacinda Ardern has laid flowers and paid respects at the Kilbirnie Mosque in Wellington this afternoon. 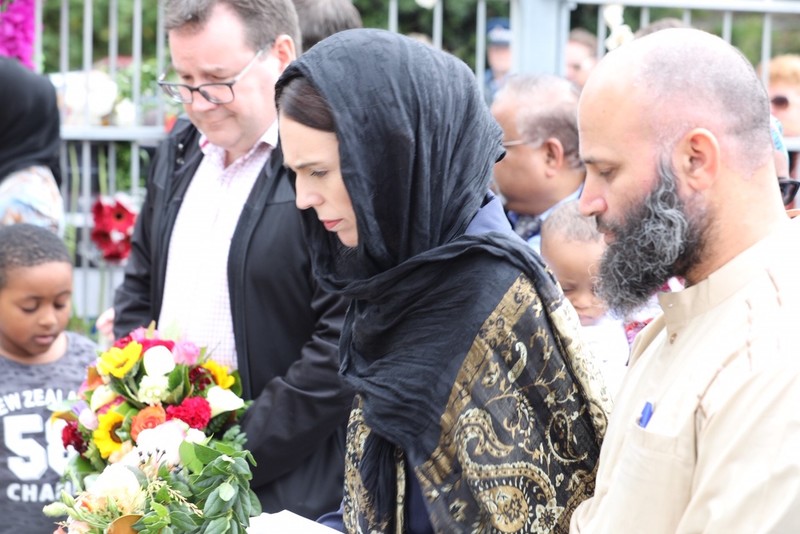 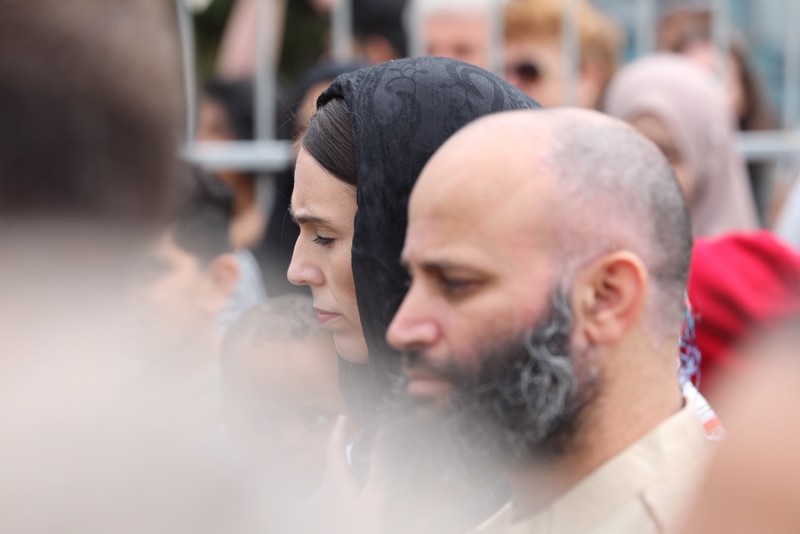 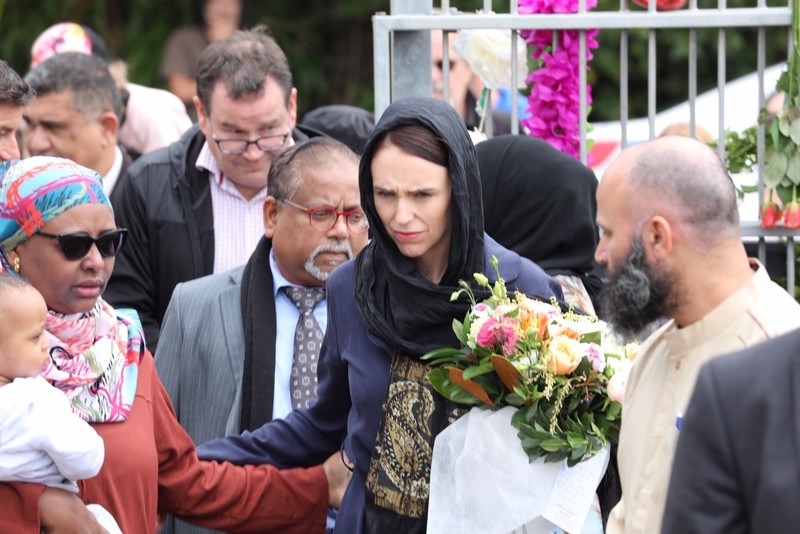 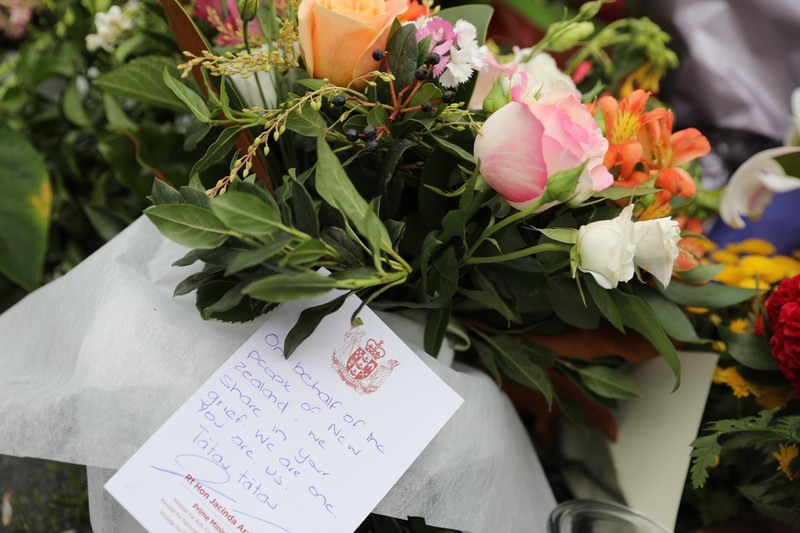 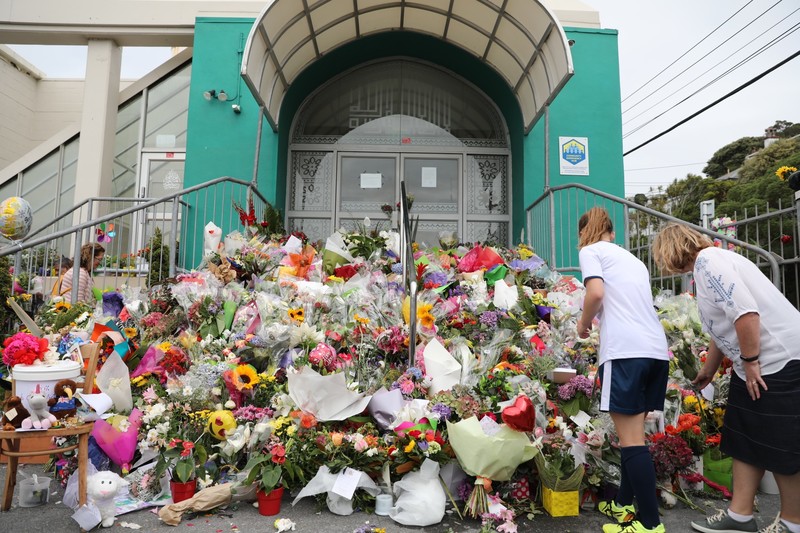 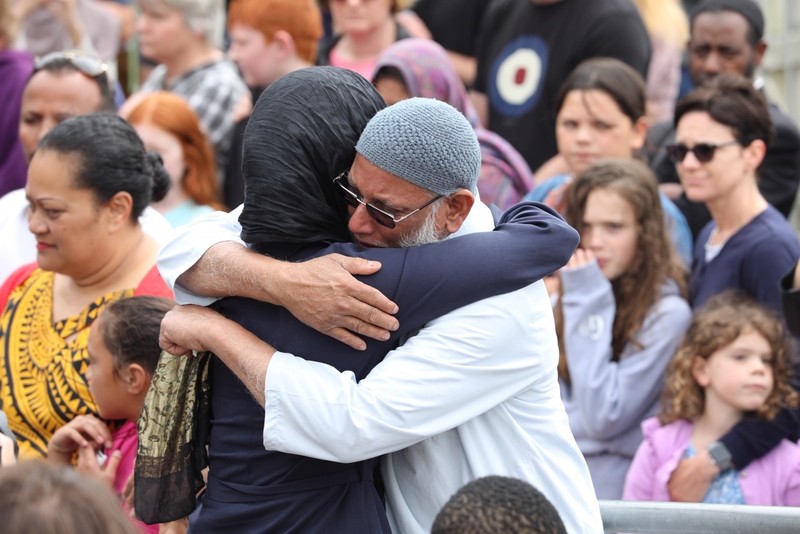 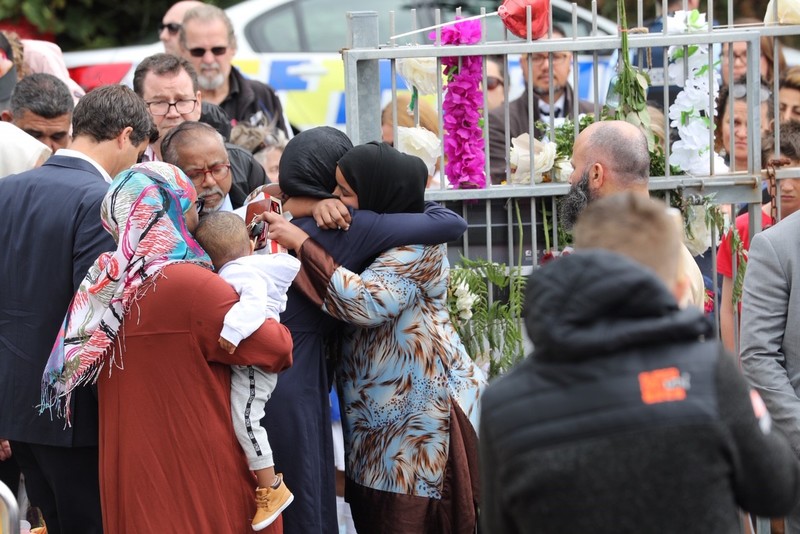 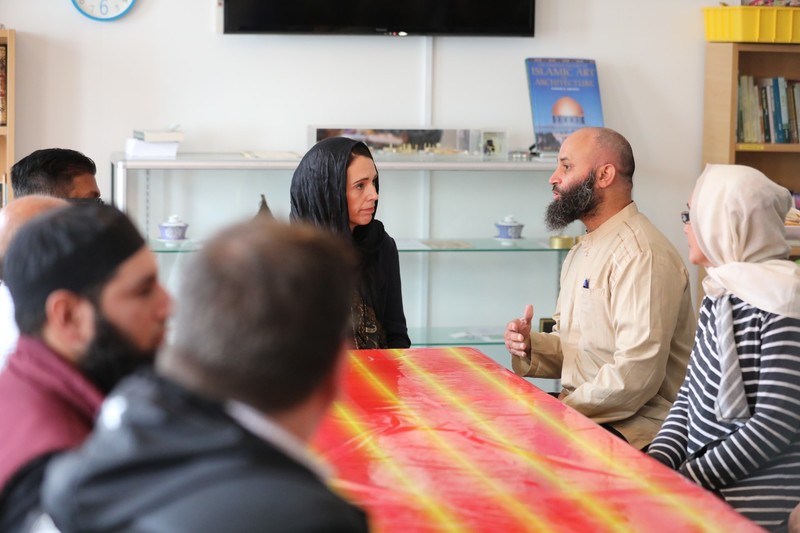 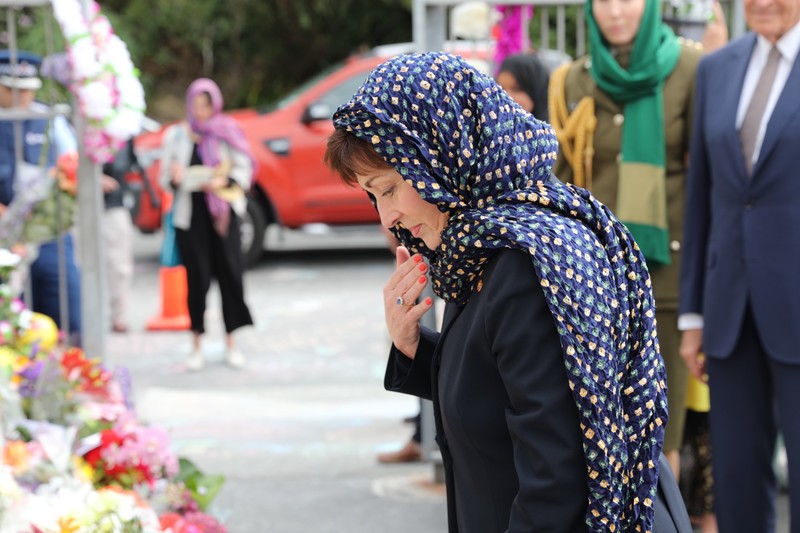 The Governor General at Kilbirnie Mosque. 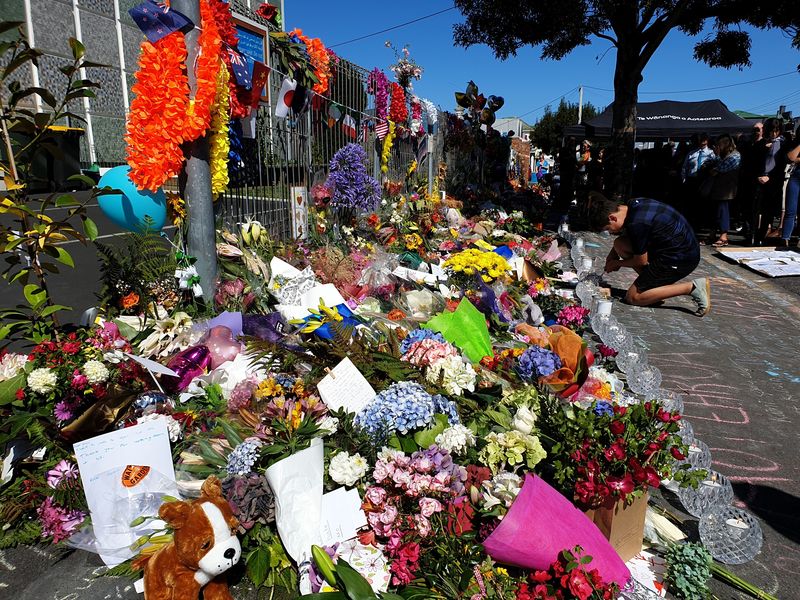 A child lights a candle outside Al Huda Mosque in Dunedin 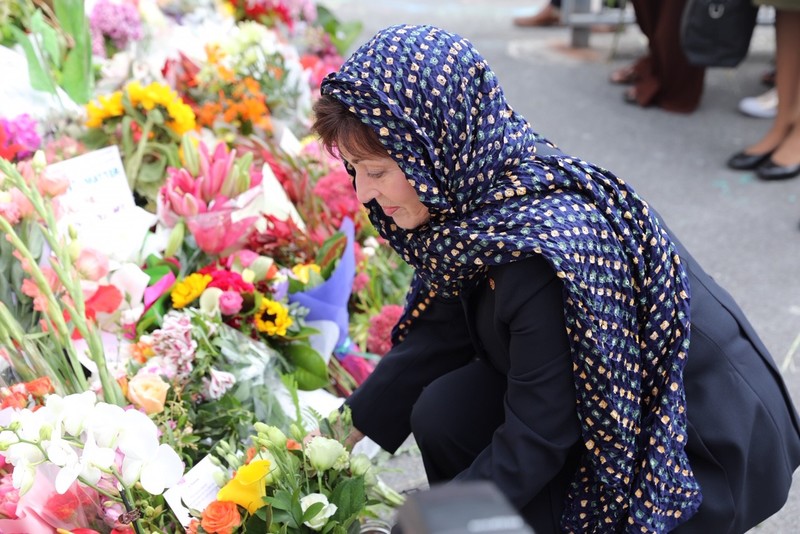 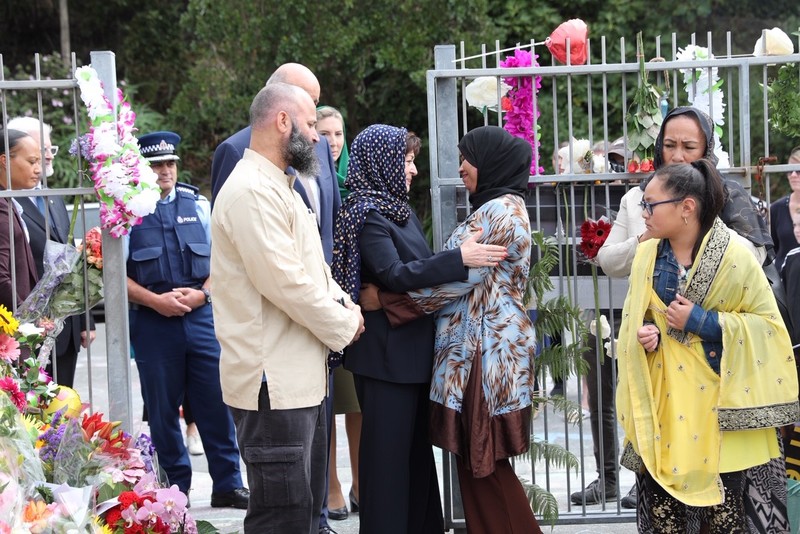 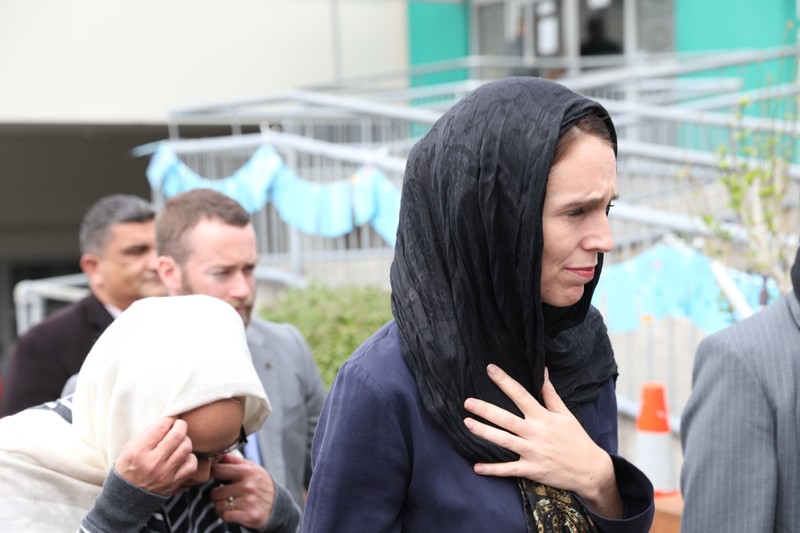 She was there to pay her respects to the fifty deceased people and dozens injured in the Christchurch mosque shooting on Friday, the worst terror attack in New Zealand history.

The voice drew others to join in, but also a lot of tears. 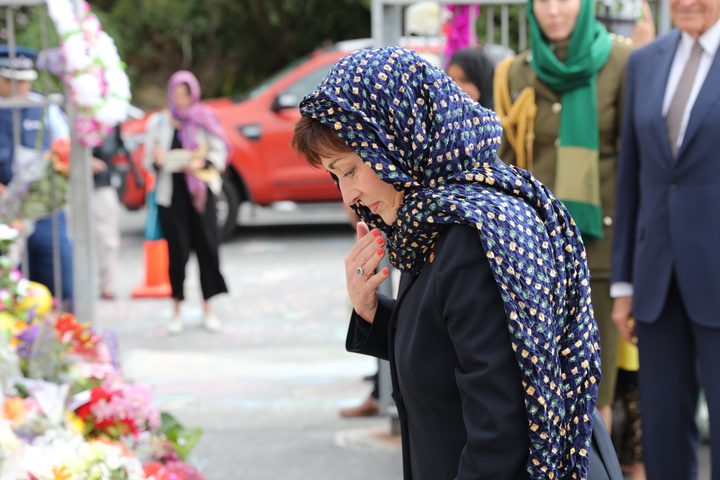 Hundreds of people have placed flowers at the front of the mosque.

Ms Ardern, wearing a black headscarf as she did in Christchurch yesterday, spent a short time with Muslim leaders inside before heading off.

Metlink has announced it is providing free fares on buses and trains for tonight's vigil at Wellington's Basin Reserve at 6pm.

Free travel on buses and trains will be available from 4pm to 9pm across all city services.

There will also be free parking in Wellington's CBD from 4pm.