A hunter who visited a gun club frequented by the accused mass murderer, Brenton Tarrant, says he raised concerns about the club with police, but nothing was done. 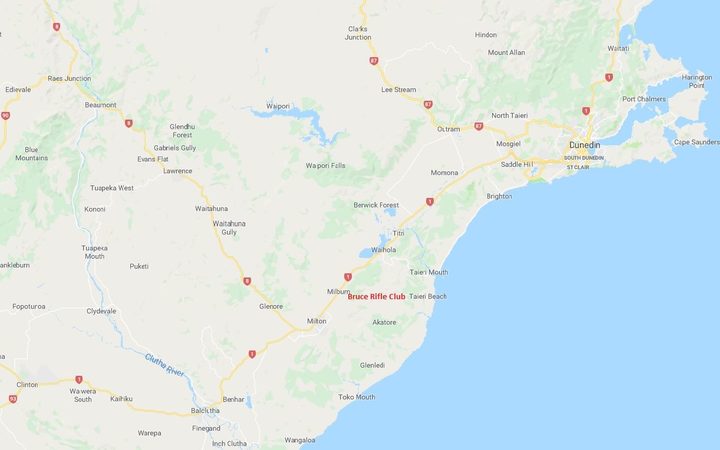 Fifty people have died in the Christchurch mosque shooting on Friday, the worst terror attack in New Zealand history.

Pete Breidahl posted a video on Facebook about his visit to the Bruce Rifle Club, south of Dunedin, a few years ago.

He said he was so concerned about some people at the club's 'homicidal fantasies' that he went and spoke to a police arms officer.

"The fact that they talk about zombie apocolypses, 'rifles for combat for when they're overweight and [expletive] useless', the fact that 'you can take my guns from my cold dead hands."

Bruce Rifle Club's vice president Scott Williams has confirmed to RNZ that Brenton Tarrant has been a member since last year.

He said he never gave anyone cause for concern.

Mr Williams said the club is shocked and stunned and members are assisting police.