At least seven women left widowed by the terror attack at Al Noor mosque are being given intensive help by the Pakistani community in Christchurch.

Many of the widows needed extra support because they had limited English, could not drive, or had been unable to access their husbands' bank accounts since they died, Pakistani Association of Canterbury vice-president Farrukh Raja said.

Nine Pakistani citizens were killed by the gunman, and one man still remains in intensive care.

Volunteers from the Pakistani community were now trying to help them all, association secretary Sardar Faisal Abbas said. 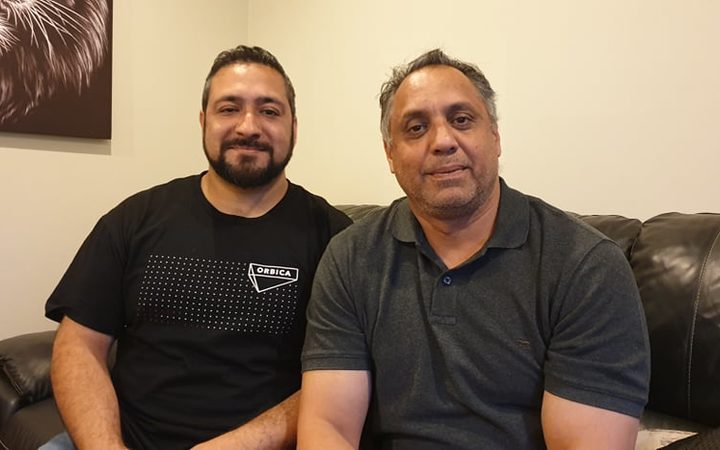 "We have been providing them food every day, twice a day, lunch and dinner ... picking them up, dropping them where they want to go and also if their family or friends are coming in, if they want to meet them, we have been doing their pick and drop services to and from the airport."

Such intensive help was needed because many of the women led quite isolated lives in New Zealand and have not been able to access their husbands' bank accounts to even pay for simple everyday items like nappies.

"They don't know the account numbers, they don't have the debit card, because they are of course with their husbands, and they don't know how to drive ... so it's hard," Mr Abbas said.

For cultural reasons many of the widows had little contact outside their homes, Mr Raja said.

Long-term plan to help women fit into the community

But the Pakistani community wanted to change that and it was now putting a long-term plan in place to help the women integrate into the community.

"Our plan is that for the next 90 days (of mourning), all the female volunteers, they will visit the houses on a weekly basis, they'll help them with their laundry or if they need something, even if they want to open an account or if they don't know how to fill out a form, the ladies will do it for them and this help will carry on for another two months," he said.

"After that, the plan is to help them move forward. We are planning to do some events so that they can come visit and make sure that they are welcome because before that they were not on our radar, so now we want them to be part of the community because we are now their family."

Fundraising by the wider Pakistani community in New Zealand had helped bring the victims' families to New Zealand so they could also help their loved ones through this difficult time. 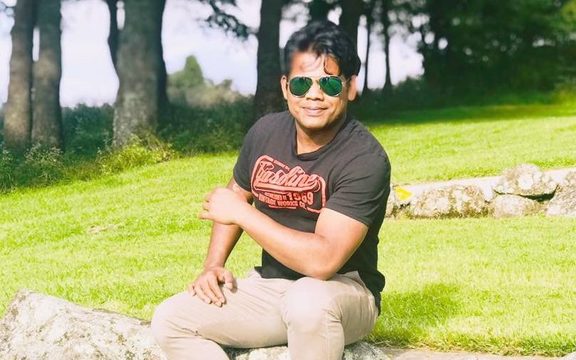 Meanwhile, the bodies of three victims of the Christchurch mosque attacks will be repatriated to Bangladesh today.

Bangladesh Club president Helal Uddin said relatives of the men had flown to Christchurch to accompany their loved ones on the journey back home.

Three Bangladeshi victims remained in hospital and the community was doing all it could to support the families at this time, he said.