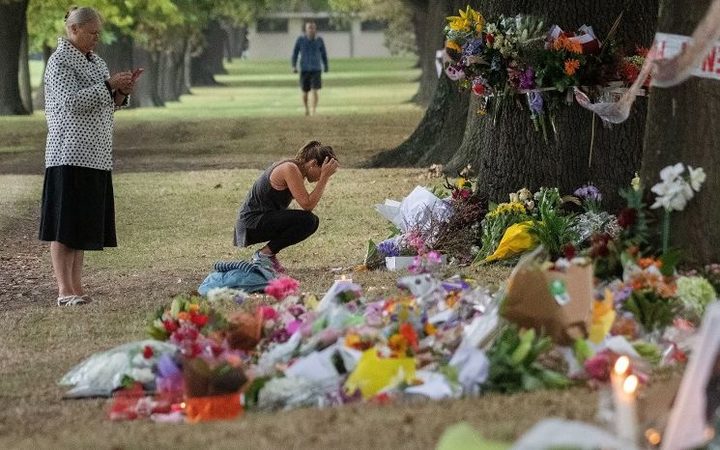 Dr Abdul Malik, who is normally based in Wellington, was in Christchurch liaising with the victims' families and governments in both Pakistan and New Zealand.

His eyes were red with exhaustion and sadness as he spoke of all the lost lives. In addition to the nine dead, he said one further person was in intensive care, badly injured, but still battling to stay alive. 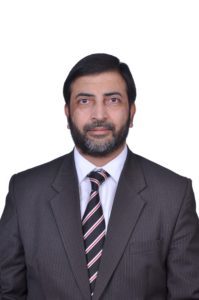 Among those included in the Pakistani deaths were two families, a father and son, and a second family involving a mother, father and son.

The second family leaves behind a sister, who is the only surviving next of kin. She lives in Pakistan and hasn't come to New Zealand for the funeral.

"She said my brother and my parents got martyred, they got istishhad," Dr Malik said.

According to Islamic faith istishhad is a huge status and honour in the eyes of God - it means 'martyrdom' or 'heroic death' in Arabic.

"We believe istishhad directly goes to the heaven.

"So she feels she is sister of a brother, and daughter of two parents who all got martyred and she feels proud of them," Dr Malik said.

He said the victims' families were handling the news in a brave, composed manner.

Dr Malik said the outpouring of love, support and respect from the New Zealand people had helped the families to feel brave and patient while dealing with their losses.

Initially all families wanted to send the bodies home, but eight had changed their mind on finding out the lengthy time period it takes to get them repatriated and opted for a mass burial, he said.

In Islamic custom, bodies should be buried as soon as possible.

Unfortunately, Pakistani people are no stranger to terrorism, with over 70,000 killed from attacks in the past few years, he said.

Dr Malik said people have seen senseless acts of violence perpetrated in Pakistan, but that no-one had expected an attack in a peaceful place like New Zealand.

"This gives evidence that terrorism has no religion, has no boundaries. It is everywhere," Dr Malik said.

The High Commissioner said he wasn't afraid to go to Friday prayer.

"This is a part of our faith, that everybody has to die, the time of death, the art of death was appointed by God, so you can't escape when your death is coming.