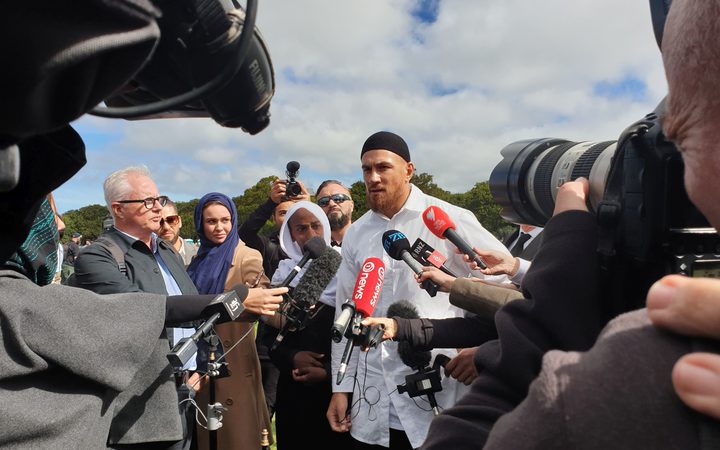 Williams was part of the 20,000-strong crowd that attended today's call to prayer in Hagley Park to mark the one week anniversary since the attack.

It was attended by Prime Minister Jacinda Ardern, Muslim community leaders, local iwi and international dignitaries, among others. It was followed by two minutes of silence, which has been observed nationally. 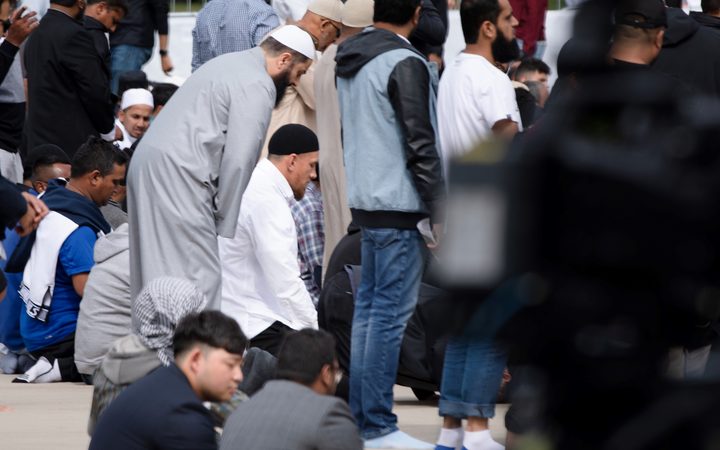 Williams said he'd been proud of the way New Zealanders had embraced the faith since the attacks, but hopes for more acceptance.

"People don't really know what Islam is. I feel like to get that light, you need that knowledge and you need to understand what Islam is, so it can give that light which will get rid of the darkness," he said.

He told Checkpoint he wanted to attend the ceremony as "proud Muslim and a proud New Zealander ... to come down here and show some love".

"Being a naturally shy person, I knew that I had to step out and be vulnerable and show that we are Muslims, but we are humans and New Zealanders as well."

He said he now left it in the hands of New Zealanders to find out more about Islam, because "it truy is a religion of peace and love".

Williams said the charity he partnered with for the victims of the attacks has raised more than $200,000.