The Human Rights Foundation is calling for an open and transparent inquiry into last Friday's attacks. 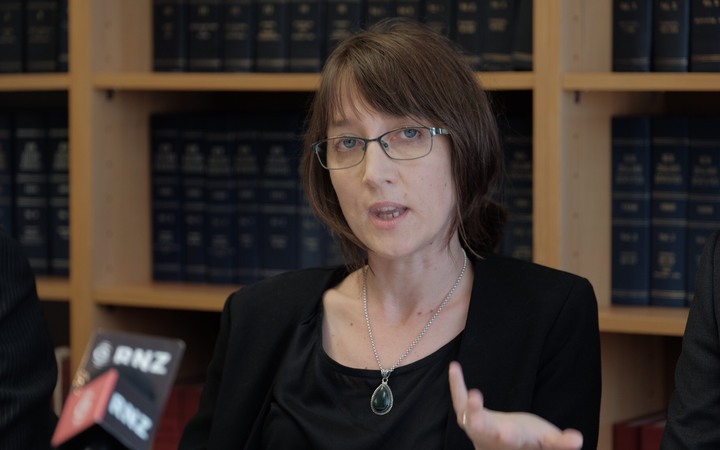 The letter to the Attorney General signed by foundation chairperson Peter Hosking said they had persistently raised concerns with government agencies about increasing Islamophobia in New Zealand and internationally.

"And raising concerns about intrusion into the civil liberties and rights of the Muslim community, including over-surveillance and monitoring," the letter said.

Changes were needed and the government's inquiry should be separate from ministers and the executive to ensure a full investigation, the foundation said.

"We have been contacted throughout this week by members and leaders of the Muslim community about the proposed inquiry into the Christchurch attacks, including from those with family and friends directly affected," the letter stated.

"All have expressed the need for the proposed inquiry to be open and expressed fears and concerns of it being a secret and closed process to victims, their families and the public."

Human rights lawyer and foundation executive member Deborah Manning said the government should rule out a ministerial inquiry and look further than a public inquiry or royal commission.

She suggested a coronial inquest, similar to that held in London after the 7 July 2005 bombings.

"That means it's in the justice system, it's independent from the executive.

"Otherwise inquiries they're run by a responsible minister, they're set by terms of reference - and that can be problematic," Ms Manning said.

Ms Manning is currently taking issue with the inquiry into the allegations in the book Hit and Run, for which she is representing Afghan villagers.

Ms Manning said the principal of open justice should be the starting point for any inquiry.

"The starting point should not be secrecy. The reality is in our democracy we have security services operating, we have classified material, but we are still a democracy first.

"So we must find ways to manage this information, just as we've done in other cases and they do overseas, so as much as possible is made open."

The letter said this is New Zealand's first experience of an inquiry into a terrorist attack.

"At the core of this inquiry are the victims and their families, who deserve clarity about what happened," it said.

A spokesperson for the Prime Minister said it was important a decision on the inquiry wasn't rushed.

They said an announcement would be made as to what it will look like in due course.

"Cabinet has not determined the exact form or terms of reference of the inquiry. They are taking advice and will discuss the matter further on Monday," the spokesperson said.

"The Prime Minister announced within four days of the terrorist attack that there will be an inquiry and that the actions of the New Zealand SIS, GCSB, Police, Customs and Immigration will be looked at.

"It's important this isn't rushed and Cabinet takes the time to get this very important review right."