New Zealand spy agencies are welcoming an inquiry into how they and other agencies operate, following Friday's terror attacks. 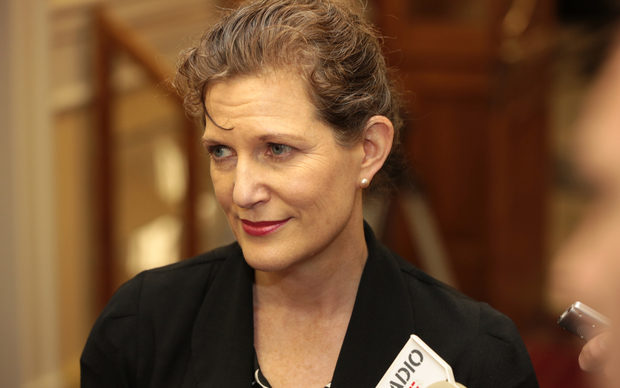 Prime Minister Jacinda Ardern today confirmed an inquiry would be launched into the Government Communications Security Bureau (GCSB) and Security Intelligence Service (SIS), as well as the police, customs and immigration.

"The purpose of this inquiry is to look at what all relevant agencies knew, or could or should have known, about the individual and his activities, including his access to weapons and if they could have been in a position to prevent the attack," she said.

It will also look at whether there were any impediments to sharing information, such as legislative or intelligence sharing challenges, Ms Ardern said.

The terms of reference for the inquiry are yet to be established and an inquiry head has not yet been chosen.

Both the SIS and GCSB today confirmed in written statements that they had no intelligence themselves or from any of their partners about the Australian man who's been charged with the shootings.

"The person charged with murder has not ever been brought to the attention of NZSIS and is not known to NZSIS or our Australian counterpart," director-general of security Rebecca Kitteridge said. 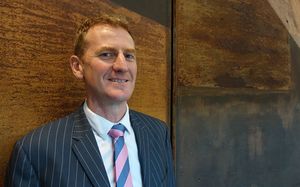 "Over the last nine months, NZSIS has increased its effort to obtain a better picture of the threat posed to New Zealand by far-right extremist groups.

"The NZSIS has over recent years received a number of tips from the public concerning right-wing extremism and has taken each one seriously," she added.

The two spy agencies together cover both domestic and international intelligence-gathering and currently have teams working around the clock supporting in the investigation into the attacks.

"GSCB has stood up a 24-hour operation response team which is working with domestic agencies and foreign partners to support police and NZSIS," director-general of the GCSB Andrew Hampton said.

"It is important that there will be the inquiry and GCSB is committed to providing all necessary support. It is of the utmost importance that the public are assured that GCSB acted lawfully and appropriately," he said.

"We are focused on supporting police in their important investigation and the resulting prosecutions. We are also focused on mitigating the risks to New Zealanders posed by possible revenge or copycat attacks," she said.