Auckland electricity lines company Vector Limited has been ordered to pay over $3.5 million by the Auckland High Court because of an excessive amount of power outages. 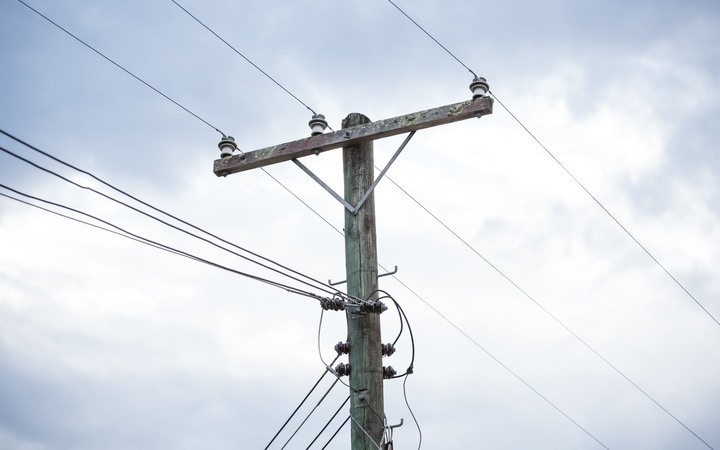 The penalty comes for breaching its network quality standards.

Vector serves more than half a million homes and businesses in the greater Auckland region.

In her judgment released today, Justice Duffy noted there were serious contraventions.

"This is because any penalty must take account of both the size and resources of the party, and the effect on its customers. Vector is the largest electricity distribution business in New Zealand, having at least 540,000 or more customers at the relevant time. Those customers are likely to have suffered losses like those detailed [earlier in the judgment]. A significant penalty must be imposed to act as an effective deterrent to Vector and other distributors."

Commerce Commission deputy chair Sue Begg said Vector failed to adhere to good industry practice in some aspects of its network management, which resulted in it breaching the Commission's regulations on quality standards in the 2015 and 2016 financial years.

"Auckland consumers have a right to expect a good quality of service from their lines company and Vector failed to deliver it," Ms Begg said.

The penalty imposed by the court was discounted by 35 percent for mitigating factors, including Vector agreeing not to contest the proceedings.

The Commission said Vector had now exceeded the annual limit it set for duration of outages for five consecutive years.

It said in addition to the breaches covered by today's penalty, Vector also breached its quality standard in 2017 and 2018.

The Commission is currently investigating those further breaches.

The $3.575 million penalty imposed by the court was discounted by 35 percent for mitigating factors, including Vector agreeing not to contest the proceedings.