Opinion - In a national tragedy we look to our community leaders to provide the way forward, to reassure us that our feelings are heard and being addressed. 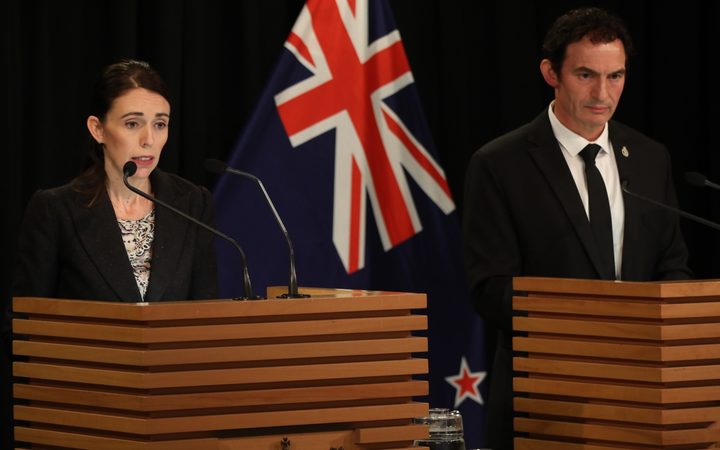 We need to know the people we have put in to positions of power will stand up when needed.

Prime Minister Jacinda Ardern has been visible and accessible - addressing the community's need for information and presence. She has not sought to blame anyone, other than to condemn the alleged shooter, but has recognised the need for action, particularly on gun control.

And action is what the prime minister delivered.

The expectations on reform on gun law was well managed. The prime minister's post-Cabinet briefing set out that they would act and that they were moving as fast as they could. In less than week of the tragedy, there was detail on the changes.

The ban on military-style semi-automatics and assault rifles meets broad community expectations while addressing the concerns of those who have raised specific uses, like pest control.

The government's reforms were immediately followed by the announcement of support from the opposition. As the leader of the opposition Simon Bridges said, urgency was required and the intention was good.

Across government, there has been a collective understanding that this is what New Zealand wanted to see and hear at this time. It was acknowledged there was no time for grandstanding or political point gaining.

In a coalition government and with a large opposition, it would be easy to fall in to arguing and debating policy concerns while the community still reeled in shock.

There are supporters within all the political parties that will raise concerns about the gun reform - arguing that they have gone too far or not far enough. But the political debate has risen above this and collectively acknowledged that change is required and now is the time for it.

Changing gun laws themselves won't prevent a tragedy like this occurring again. The journey from tragedy, to outrage, to reform has moved swiftly on gun law but it won't be so easy in many other policy areas; there are many more complex and difficult questions still to be asked

New Zealand changed forever on 15 March, 2019, and this includes the way we view our laws and policy decisions.

The lens through which our policy decisions have been made will change.

Politicians often get a bad rap for their actions but we can be collectively proud of our leaders at this time. They have been humans before politicians.

The question will be how far this extends in to the future, when the horror of the event is not so forefront of our minds.