Video - While many West Coast residents were relieved Cylone Gita did not pack as big of a punch as Fehi, places like Barrytown were still lashed by the strong winds.

Woodpecker Bay property owner Jock Devine was relieved there was no further damage to his beachside batch.

"I got up at 3 in the morning around high tide and went for a drive down to Fox River and it was pretty quiet compared to the last one," he said. 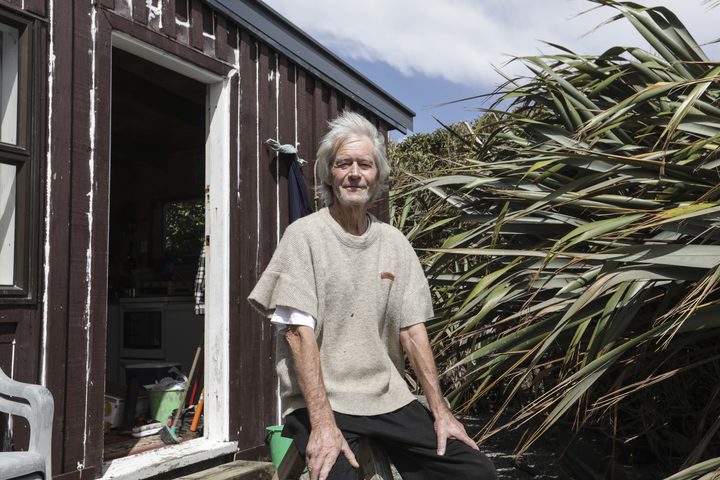 Jock Devine has a cabin north of Fox River that was damaged in Fehi, he said Gita was less intense due to being sheltered by surrounding hills but said the winds were strong at times during the night. Photo: RNZ / Rebekah Parsons-King

Andrew Beaumont, who owns a coffee cart at Fox River, said the weather pattern this year was different than normal.

"We've been told that maybe there will be more [storms], the cyclone season isn't over yet," he said. 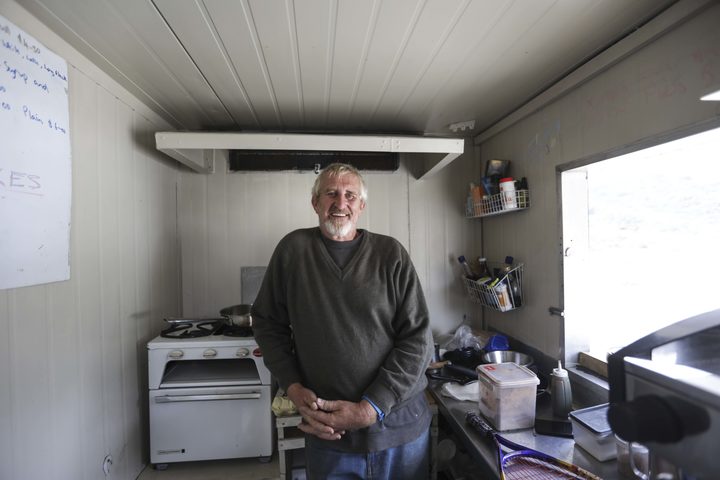 Fox River resident Andrew Beaumont says Gita was not as damaging as Fehi but both storms have changed the small settlement, with a new beach stretching up to the road. Photo: RNZ / Rebekah Parsons-King

Around the corner to his coffee cart, the sea had washed under the road, Mr Beaumont said.

Mark Clisby, from Barrytown, said residents were getting on with repairs.

"I've been helping a neighbour put a roof back on and we've lost a few bits and pieces," he said. 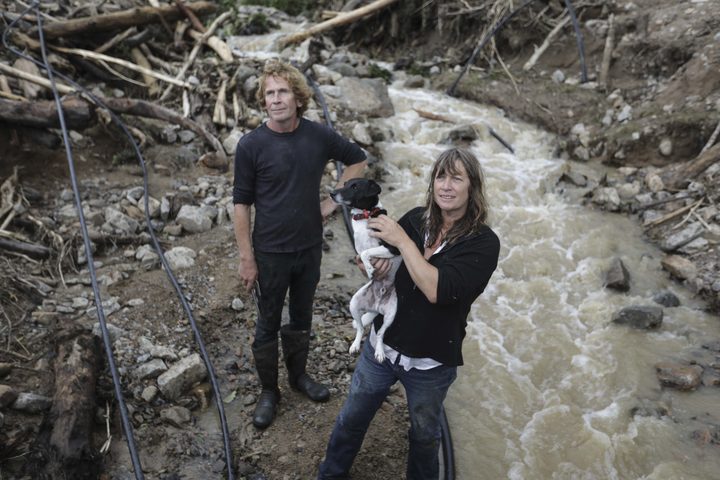 Rita Bennett and her neighbour Mark Clisby repair a water pipe after a massive slip ripped through the property. Photo: RNZ / Rebekah Parsons-King

Also in Barrytown, Damien Briggs' roof started to come loose during the storm. He said it was the only time he had seen anything like it happen there.

Grant Hudson lives close to the valley, which was one of the worst-affected areas. He compared the winds to a tornado. 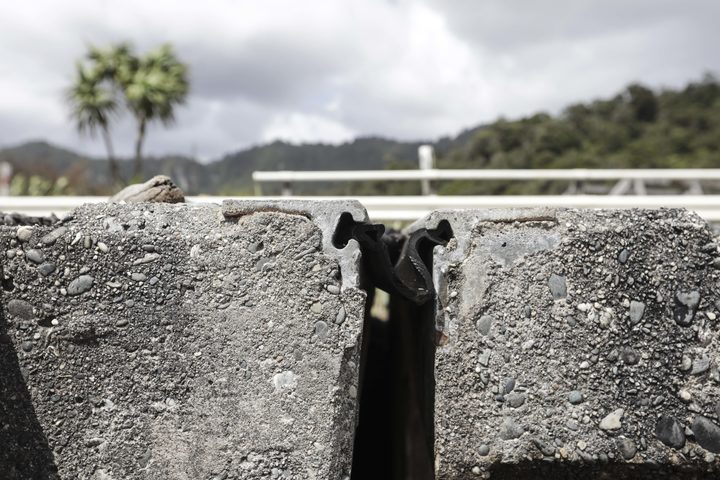 A part of the bridge has widened 60mm from the force of the storms waves of Fehi and Gita. Photo: RNZ / Rebekah Parsons-King

"Leaves, branches, glass and pieces of iron were flying around in the air," he said.

Mr Hudson said he and his wife have lived in the area for 48 years. 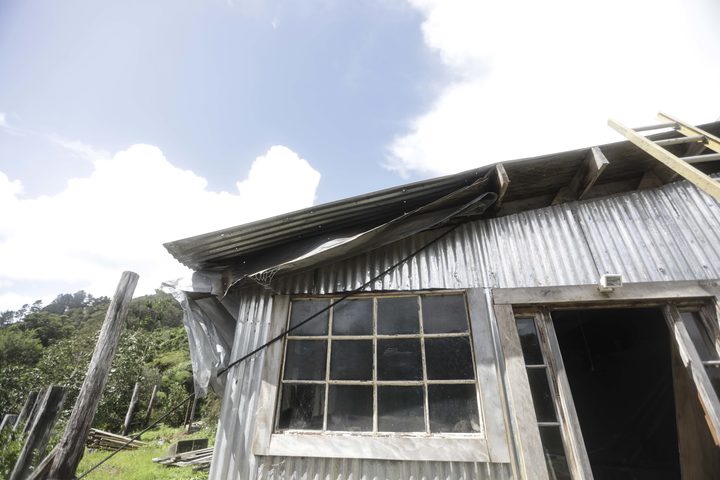 "We've experienced some pretty wild storms over the years, but this one was a beaut," he said.

The pair spent the night on the floor, to stay away from the windows, he said and the glass doors of his art studio were blown out during the storm. 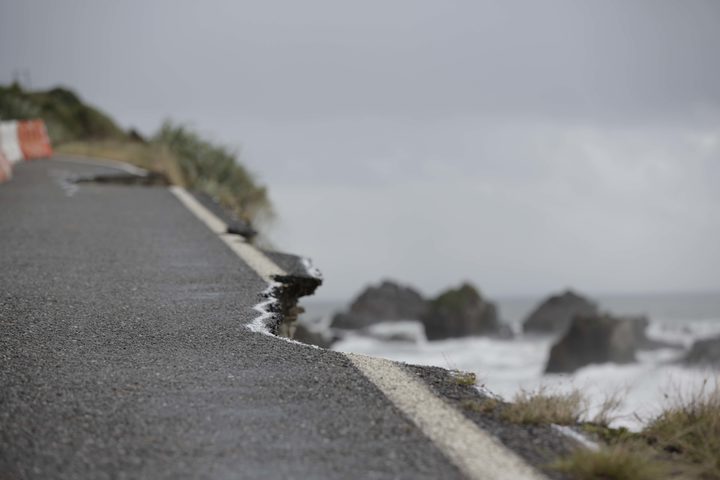 Road damage to Barrytown SH6, chunks of road have been battered by the former Tropical Cyclones. Photo: RNZ / Rebekah Parsons-King