On the West Coast about 200 tourists had to spend a night in their cars, some took shelter in a local pub and others had to be evacuated from their homes as Cyclone Gita swept through. 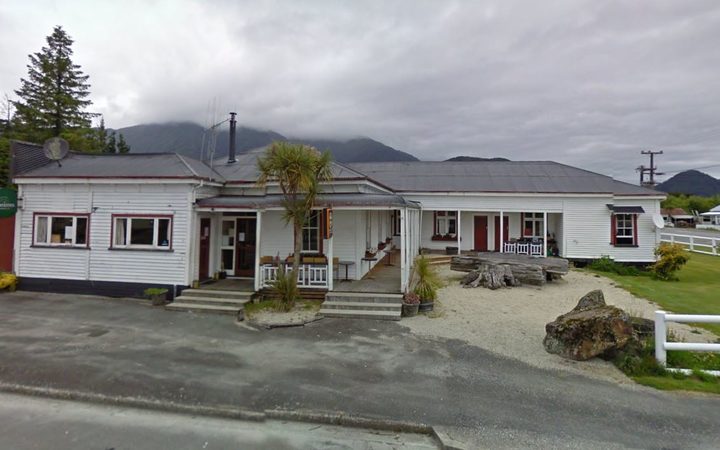 Buller, Westland and Grey districts declared states of emergency last night as the storm moved in. But they have now been lifted.

State Highway 6 from Westport to Greymouth was closed due to strong winds and flooding. The main road from Hokitika to Haast, which closed overnight, re-opened this morning. Access to Westport through the lower Buller Gorge was also restored after fallen trees were cleared.

All schools in the Buller and Grey districts were set to remain closed today.

It was a busy night at the Whataroa pub with dozens of tourists heading there to shelter during the storm. Two tour buses, with about 45 tourists on board, were forced off the road by strong winds and parked up in the small Westland town for the evening.

Paul Campion was driving one of the buses and said the pub had made them very welcome.

"We've got pretty good seats in this particular coach so I'm sure they'll probably be able to recline those back and get as comfortable as possible.

"They are looking at keeping open as long as they can but I think we're going to have to transfer down to the local community hall.

He said everyone was in fairly good spirits. 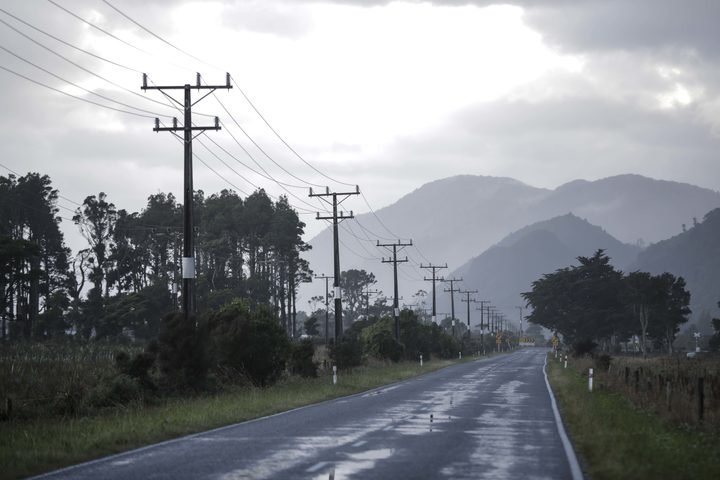 Granity on the Westcoast is clearing up with heavy and wind warnings are lited. Photo: RNZ / Rebekah Parsons-King

"The really important thing for us, or for me, is that we are safe. The coach is still upright.

He said it was more the wind rather than the rain that was a concern there.

"There's been quite a bit of roofing iron flying past every now and again," he said.

"We had a piece of tin fly through a window and shatter glass all through the lounge ... sheds have blown over around the district ... a reasonable number of trees have been uprooted."

"Lots of debris flying around, lots of big gusts you could really feel hitting the house and moving the house around ... we just hunkered down and played board games by candle light." 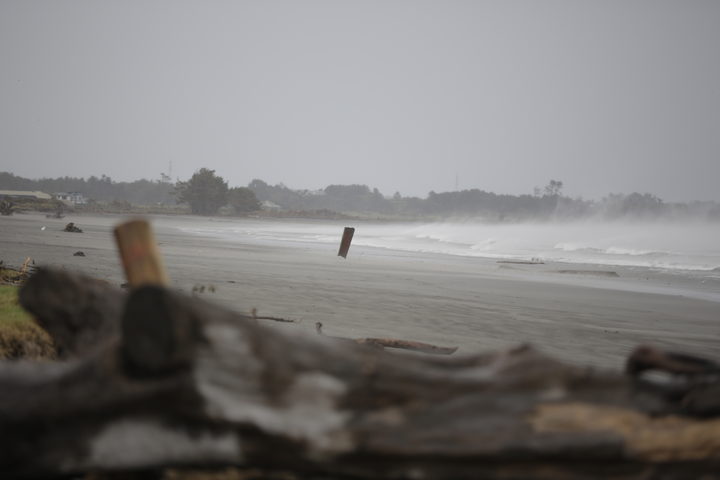 Mr Reynolds said it would be a busy morning.

"We've got to check that the paddocks are actually stock-proof, we haven't got any electric fence power.

"Just tidy everything up that we need to get the farm in a state where we can run it to some level, then get down to the grind over the next week of tidying everything up back to where it was."

He said it was the third storm the area had faced this month.

Buller District Council said Westport and coastal areas north and south of the town were hardest hit by the storm, while Reefton and Karamea dodged the worst of it. 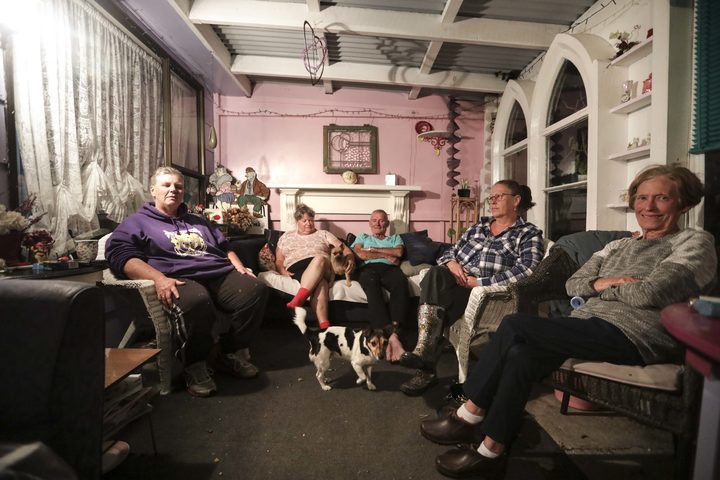 Council chief executive Andy Gowland Douglas said places were found for 28 people who were evacuated from their homes in Granity.

District mayor Gary Howard said the properties were being checked and they should be home by lunchtime.

A helicopter was on its way to get an aerial view this morning. 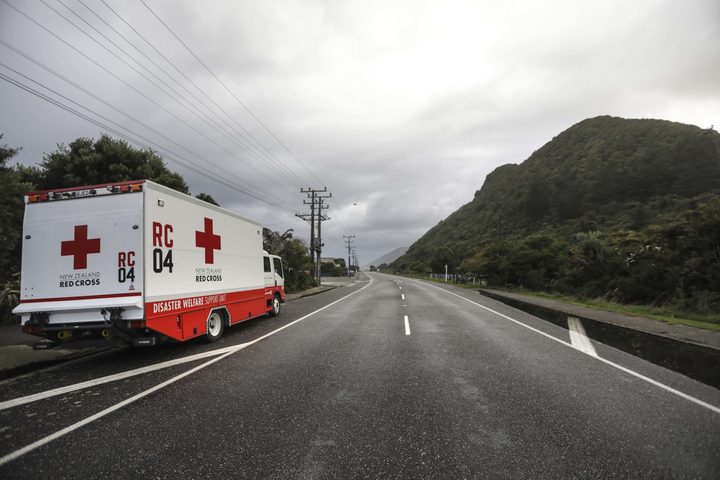 "We've got the building inspectors just making sure.

"Anything looks to be relatively superficial from reports in so far. A bit of debris around. We've got away relatively unscathed and handled very well.

Although the rain warning had been lifted, periods of heavy rain were still expected throughout the day, further dampening clean-up efforts.

Red Cross field operations manager Melissa Davidson said her team and fire crews were kept busy last night, but all those who had evacuated had left the welfare centre by 10am. 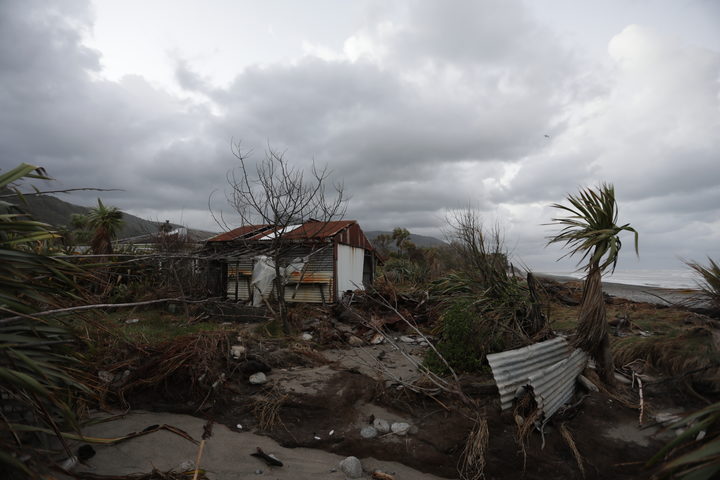 The settlement of Hector appears to have fared better than during cyclone Fehi just over a fortnight ago. Most people left the area yesterday and will return today to assess additional damage. Photo: RNZ / Rebekah Parsons-King