Local states of emergency are in place and some people are cut off after Cyclone Gita swept through. Here is everything you need to know about your region. 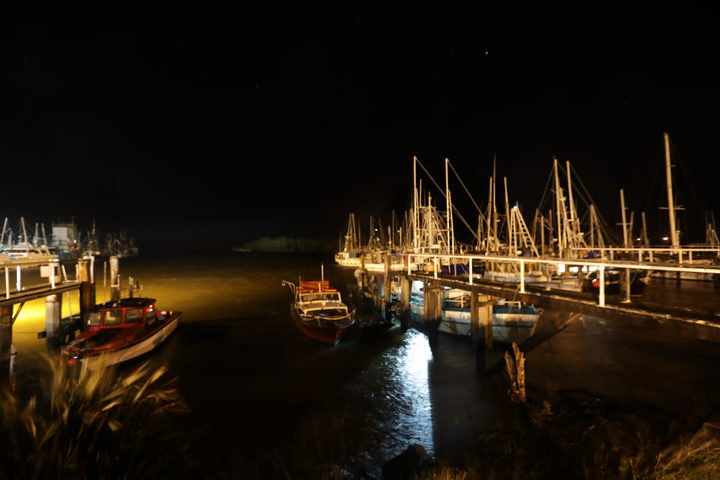 In the early hours after the storm hit the West Coast overnight, Westport is relatively quiet with occassional gusts blowing through. Photo: RNZ / Rebekah Parsons-King

MetService says the very worst of the weather is likely over, with the storm having moved east of Banks Peninsula. Conditions are expected to ease as it moves away.

Key info around the country:

Air New Zealand or with your airline to see if your flight is affected.