Health warnings are already in place for several popular swim spots around the country, with more likely to be out of action as the hot weather continues. 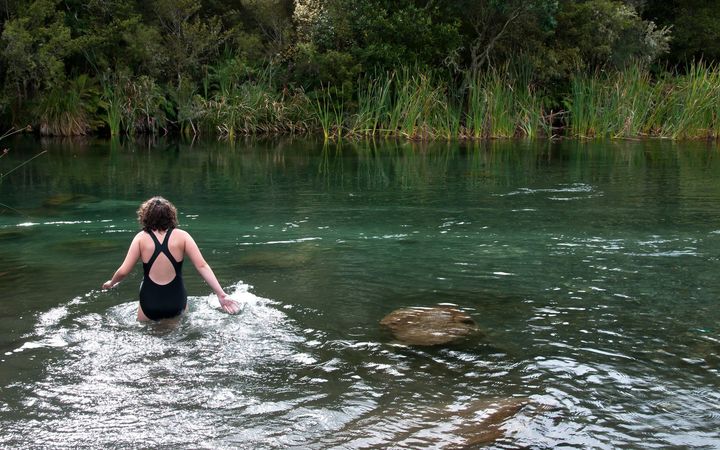 The warm start to summer has seen people flocking to beaches, lakes and rivers to cool off but they're being warned to check the water safety status before diving in.

In Auckland, a wastewater overflow means St Mary's Bay is out of action for swimming.

In Wellington, algal blooms have prompted warnings along the Hutt River.

Taupō lake has been partially closed to swimmers because of toxic algae.

In Canterbury, high rates of Enterococci mean swimming is not advised at Church Bay, or Takamatua Bay.

Warnings are in place for several Manawatu spots, including Lake Dudding, Makakahi and parts of the Mangatainoka River.

Caution notices are also in place for many swim spots affected by long-standing water quality issues, which are likely to become unsafe to swim in if there is heavy rainfall.

Sometimes it was a natural occurrence and other times it was exacerbated by excess nutrients going into the water, sometimes through farming.

People needed to check water quality before they went for a swim to avoid getting sick.

"These are issues that can have quite serious adverse health effects."