Toxic algae in Lake Taupō - which has sparked a public health warning - was naturally formed and was not from any contamination from farming or sewage, says the local mayor. 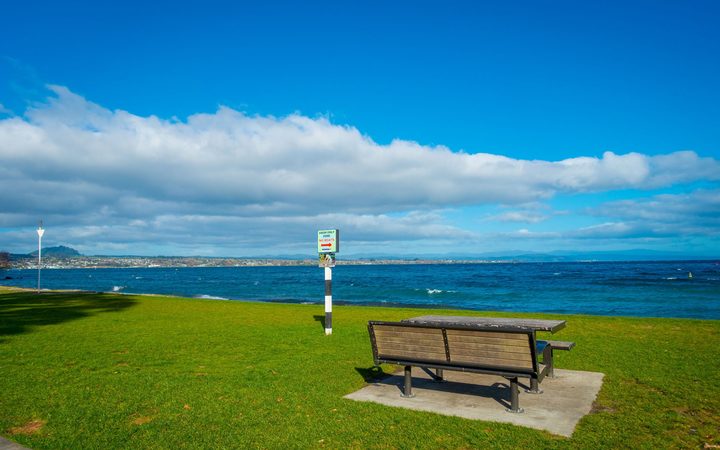 A public health warning has been issued urging people not to swim in parts of Lake Taupō after the potentially toxic species of algae was found.

Organisers of this weekend's Ironman 70.3 Taupō event have made the last-minute decision to cancel the swimming portion of the race.

People have been advised not to enter the water or participate in any recreational activity that might involve direct contact with the algae mats, or swallowing the affected lake water. 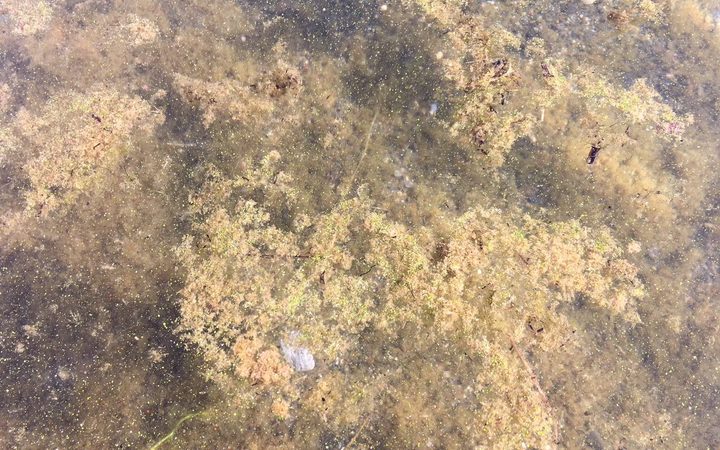 Dogs are especially vulnerable, and people are urged to keep their pets and other livestock out of the water and off the shoreline.

"It's just like being in Fiji, stillness, balmy, hot, and that's what's created this. So yeah, it's a one off. We had a slight instance in 2003 but it's basically never happened before so it's a big one for us."

He said there was not anything they could do to get rid of it, other than wait for conditions to cool down and roughen up the lake

"The funny thing is we never want rough weather or waves and rain, but that's what we're looking for." 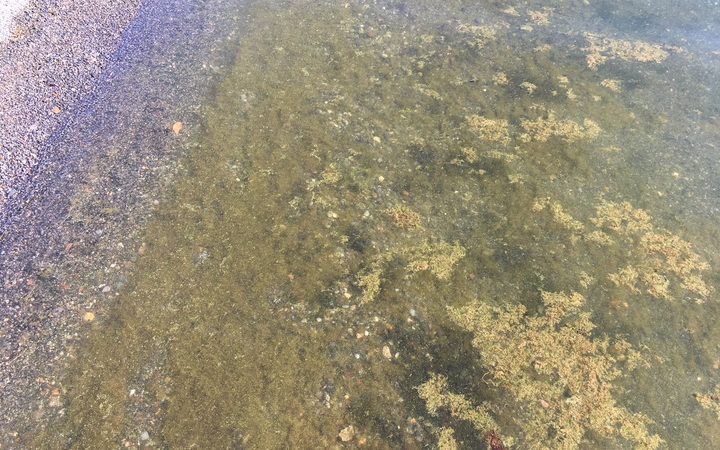 He said the forecast was looking promising.

"Hopefully two or three days and it will get a bit of a stir up and the thing will be gone.

Mr Trewavas said they were monitoring the sites and signs were being put up.

"We've absolutely pulled all resources. Luckily we've taken a few extra summer staff on for our parks and reserves so we're going to reallocate them and make sure they get the message out. 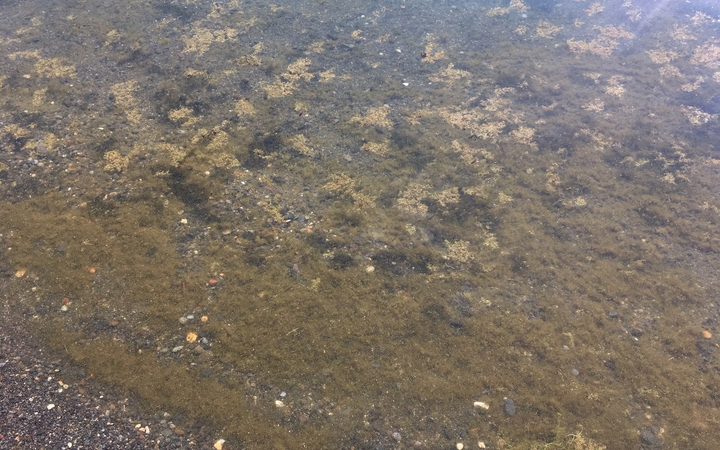 Contact with the algae mats could cause skin rashes, stomach upsets and respiratory symptoms.

There is currently no risk to the water supply, and testing at water intakes will be increased as a precaution.

In lakes they can form extensive green to black-coloured mats that settle on rocks and the lake floor. Significant clumps sometimes break off and float free, collecting on the water's edge.