A family with severe health problems who had been told to leave their state house after their grandmother died are "overwhelmed with joy" after being told four of them can stay in the home. 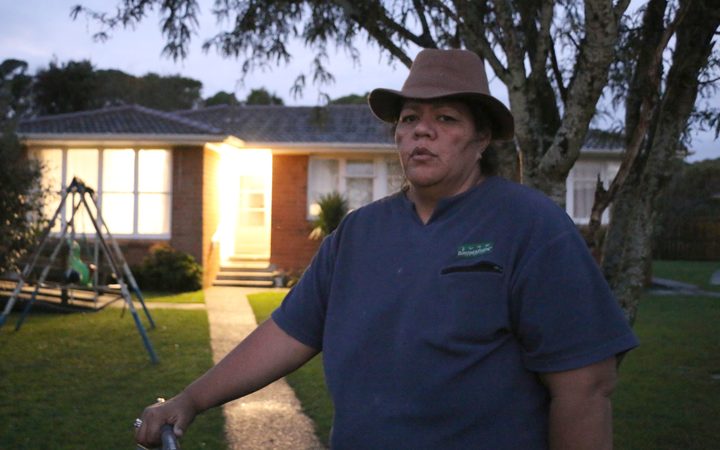 Family spokesperson Rewarewa Morris - Katie's daughter - said four of Katie's grandchildren would now be able to stay and the other two have alternative temporary accommodation through their church. Photo: RNZ / Eva Corlett

Housing New Zealand's policy is to evict families and remaining people at state houses after the person holding the tenancy dies.

Mangere MP Aupito William Sio and advocacy group Auckland Action Against Poverty have both condemned that process as "heartless".

Housing New Zealand last month issued the Morris family of seven with a 21-day notice to leave their Mangere home of 50 years because the tenancy agreement with their grandmother, Katie, was terminated after she died.

Katie left behind six grandchildren aged between 14 and 27 at the house, including three she took in after their mother died of cancer last year and their father, Katie's son, killed himself in 2014.

Two of those grandchildren are blind; one is also in a wheelchair because of a bone marrow condition.

Family spokesperson Rewarewa Morris said the eldest granddaughter, who is 27, had been allowed to sign a new Housing New Zealand tenancy agreement for the house.

Three children, including those who are blind, could also stay.

"Be bold in your faith that anything's possible - you have to endure it and stand up to it, if you believe that it is right, you should stand up for yourself. 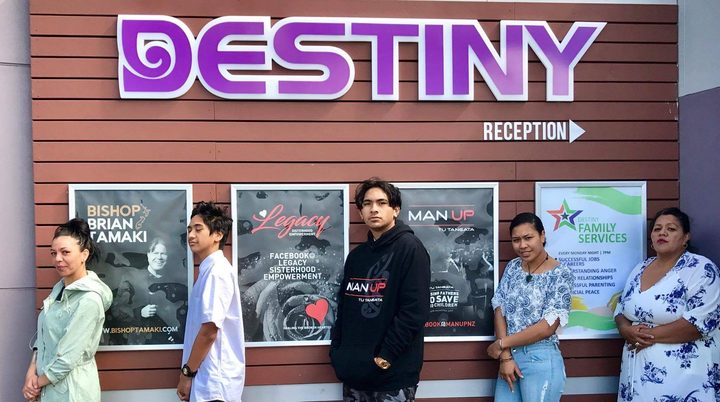 But the policy to evict people after their loved one died should be changed to avoid trauma to families, she said.

Ms Morris, who is a state house tenant in Clendon, has been put on the social housing high priority list for a tenancy relocation due to personal safety issues.

She and the other two grandchildren have alternative temporary accommodation through their church.

It is the third story RNZ has covered this month in which families have been threatened with eviction from state houses after a family member died.

In previous cases, the landlords - Housing New Zealand and Tamaki Housing - changed their minds after questions from RNZ.

Ms Morris wanted to congratulate the efforts of the Māori Party's candidate Shane Taurima who, she said, had supported the family and was pledging to push for a policy change.