The National Party is promising to increase financial assistance to people buying their first house. 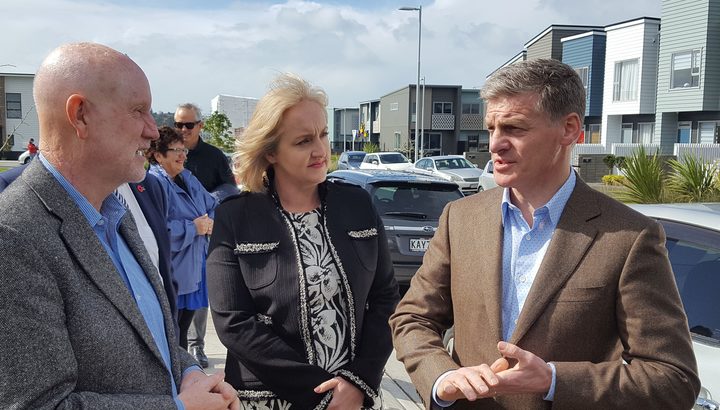 The pledge was made by the party leader Bill English in Hobsonville today.

If re-elected to government, National plans to increase the HomeStart grant by $10,000, meaning first home buyers could get $20,000 to buy an existing house and $30,000 for a new build.

The policy would mean 80,000 people getting funding to help buy a house in the next four years, National said.

Mr English said National could promise more money for first home buyers because of the strength of the economy.

He said National was tackling the problem of housing affordability from every angle.

"The proportion of first home buyers has risen a bit, the proportion of investors coming in the market has dropped quite considerably and the industry tell us that we're going to have continued strong growth in the number of houses that are going to be built."

Mr English said because the market was "flattening out", the price caps for the grant had not changed.

The biggest risk for homeowners, said Mr English, was interest rates rising under a Labour government.

"The combination of bigger spending, higher spending levels means there is a risk of higher interest rates ... if interest rates start rising that would put real pressure on people who borrowed recently and on those who were looking forward."

Mr English acknowledged he could not guarantee low interest rates under National.

About 20,000 extra people were expected to access the grant, said Mr English, and he believed supply could keep up with the extra demand.

"What we hear from the builders and developers is because there is much more availability of land, if there is demand they'll be able to build to it, so yes we'd be working very hard to make sure the demand can be met." 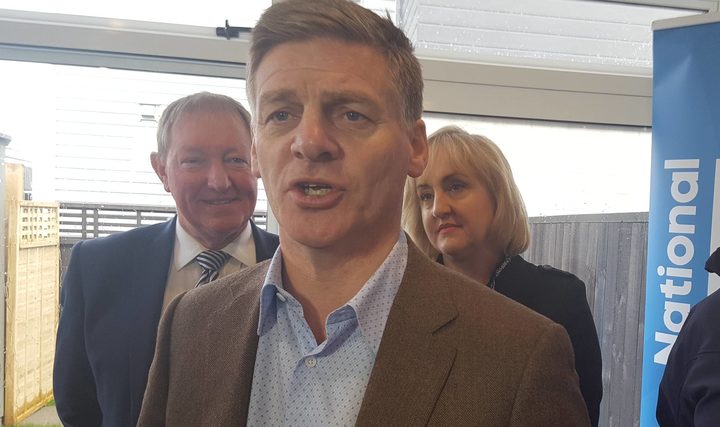 Building and construction spokesperson Dr Nick Smith said a couple in Auckland earning average wages who have paid into KiwiSaver for five years would receive around $60,000 overall from HomeStart and a KiwiSaver withdrawal.

In the scenario, the couple would have enough for a 10 percent deposit - under the Welcome Home Loan scheme - on a $600,000 home, he said.

"We will simplify the application process for Welcome Home Loans to allow accredited banks to approve these 10 percent deposit, government-backed loans on the spot rather than going through an often time-consuming process with Housing New Zealand," she said.

If re-elected, the policy changes apply from 1 January 2018 at an estimated cost of $74 million per year.

One of National's potential support partners said the new housing policy was a bribe.

Act leader David Seymour said the policy would drive up housing prices and showed neither National nor Labour really wanted to solve the housing crisis.

He said the extra funds would go straight to sellers, leaving home buyers no better off. Mr Seymour said Act would not be pumping taxpayers' money into an already overheated housing market.

Labour has also criticised National's promise of more money for first-home buyers, warning it could actually drive up house prices.

Labour's leader Jacinda Ardern said National's pledges to double its assistance for couples looking for their first house and to boost grants for newly-built homes could do more harm than good.

Ms Ardern said Labour would reconsider its position on the grants after 12 to 18 months, but its initial focus would be on building new affordable houses.